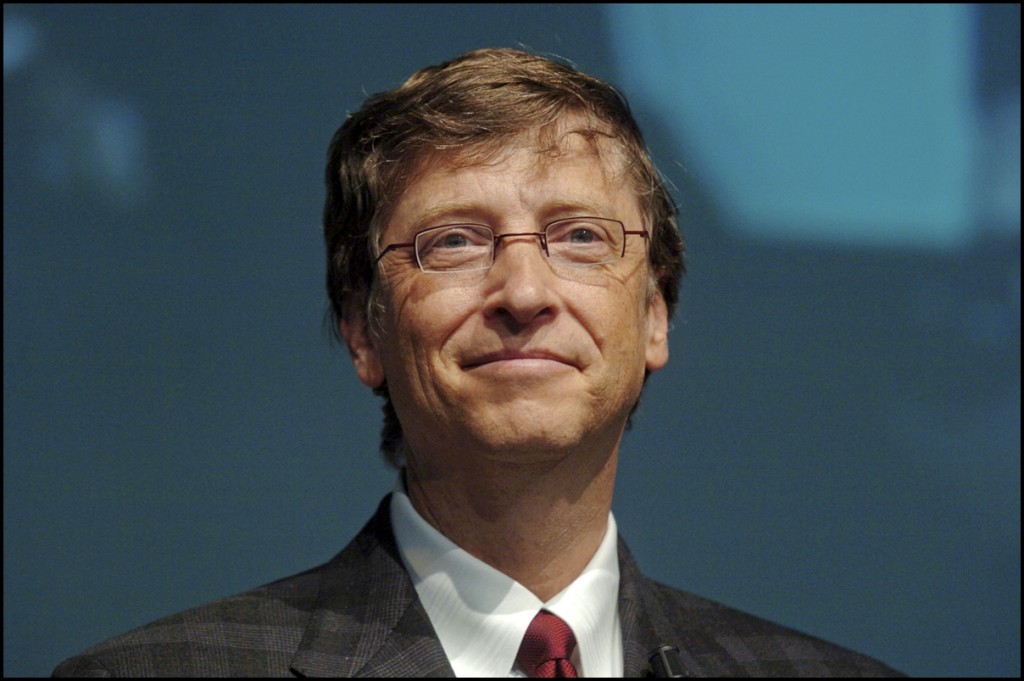 William Henry Gates III, or Bill Gates as we all know him, was born on October 28, 1955, to William H. Gates Sr. and Mary Maxwell. His family was a tightly knit one, and he, along with two other siblings, were highly encouraged from youth to be competitive and to always strive for excellence. Perhaps this was what pushed Bill to study hard and read a lot of books as a kid.

Despite doing well in school, though, Bill became a concern for his parents due to his behavior; it seemed that he was often withdrawn and bored. As a result, his parents sent him to Seattle’s Lakeside School, an exclusive school. There he flourished in all of his subjects, particularly in math and science. It was also during this time that Bill first became interested with computers, when a computer company offered to provide computers for the school. The rest was history.

Today, Bill Gates ranks number one on Forbes The World’s Billionaires List, having a net worth of $78.6 Billion. How did a college dropout become the world’s richest man? Talent, perhaps. But, wile not many of us can have the talent and genius that Bill Gates has, there are a few life lessons we could learn from him to help us maximize our potential and be an impact to others as well.

It Pays Extremely Well to Have a Good Mentor

“Everyone needs a coach. It doesn’t matter whether you’re a basketball player, a tennis player, a gymnast or a bridge player.”

Bill Gates understands the importance of having a good coach, which is why he carefully chose who to mentor him – Warren Buffet. As we all know, Buffet is the most successful investor in our century, and Bill Gates knew that in order for him to succeed in life, he has to stick to someone who’s successful as well. What Bill Gates love about his mentor so much is Buffet’s ability to use simple illustrations to explain complex things. Buffet also taught Gates how to effectively deal with difficult situations and how to think like a visionary.

“As we look ahead into the next century, leaders will be those who empower others.”

This is somewhat related to the first one, because if you are going to choose a mentor, you have to make sure that person knows how to lead through empowerment. In the same manner, if you are to mentor others, you also have to possess the ability to empower people under your care. Empowerment is the ability of a person to use his creative talents to serve others better without being told what to do and how to do it. Leadership through empowerment is crucial, because it doesn’t only help individuals realize and maximize their potential, but also gives them the opportunity to offer a higher quality service.

“Whether I’m at the office, at home, or on the road, I always have a stack of books I’m looking forward to reading.”

Bill Gates considers himself a voracious reader. Even as a young child, he spent many hours pouring over encyclopedias and other reference books. And despite his very busy schedule, he still finds a significant block of time to read books. I don’t think there’s a man who’s busier than Bill Gates, so if he could still find time to read despite being technology advisor for Microsoft, I guess we could, too.

Don’t Be Satisfied With Your Latest Accomplishment

It’s important to love what you do and to take pride in your accomplishments, but it’s also important not to stay where you are right now. Like Bill Gates, we should also realize that potential is always present and that there is always room for more success. Oftentimes, it is our recent success that hinders us from moving forward and from fully utilizing our talents. Our potential is always waiting to be exposed, though, and the only way for us to maximize it is when we stop settling for less. After all, success is only a phase, so don’t treat it as a lifestyle.

“We all need people who will give us feedback. That’s how we improve.”

Bill Gates once said that he receives more spam email than anyone else he knows, and I would assume that most of those emails contain either feedback from concerned consumers or rants from hateful critics. I would also assume that Bill doesn’t waste his time reading those and instead focus his energy on what he thinks would benefit his company. Nevertheless, Bill Gates nailed it when he said getting feedback for what we do is important, because it is the only way we can ever improve ourselves. Not a lot of us have can graciously accept criticisms, no matter how constructive they are, but we have to realize that there is value in constructive criticism. The next time someone gives you a feedback for a job you’ve just done, remember that there is benefit to it, take time to listen very carefully to the speaker, and say thank you. Most importantly, move on and find a way to improve yourself.

Being the world’s richest man, Bill Gates can teach us more life lessons that what we can write down. However, I would like to give you the opportunity to use the comments section below to share with us what you think Bill Gates has taught this generation through his life and his career. 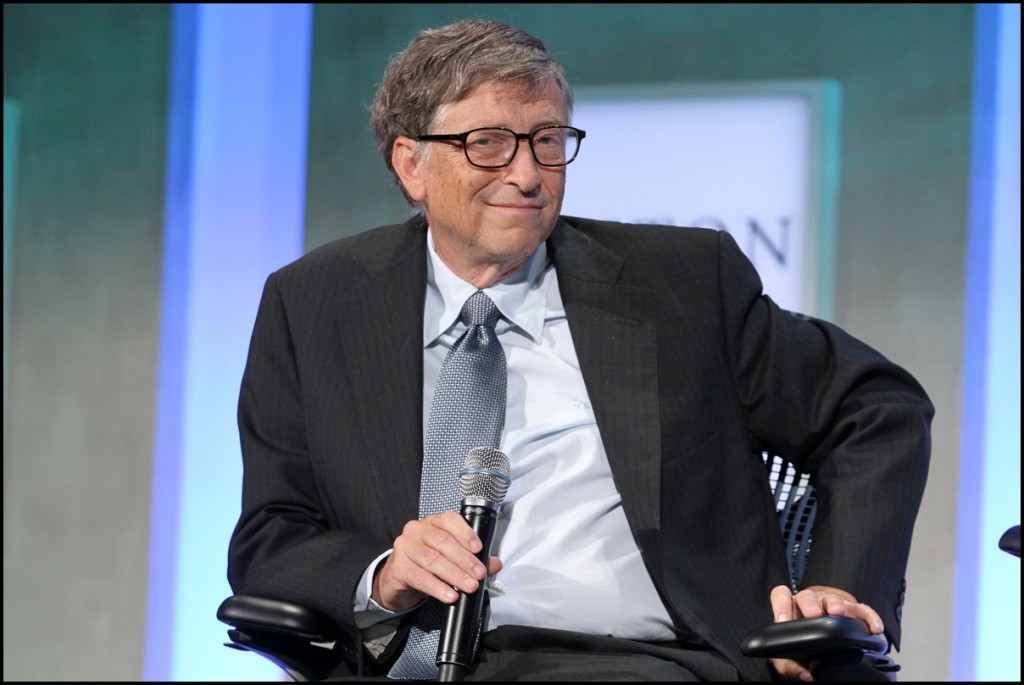 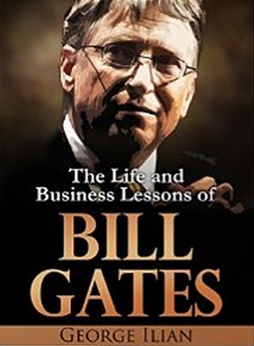 Bill Gates – The Life and Business Lessons of Bill Gates 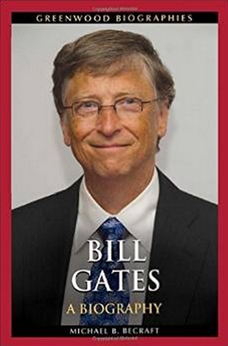 Who Is Bill Gates (Who Was…) 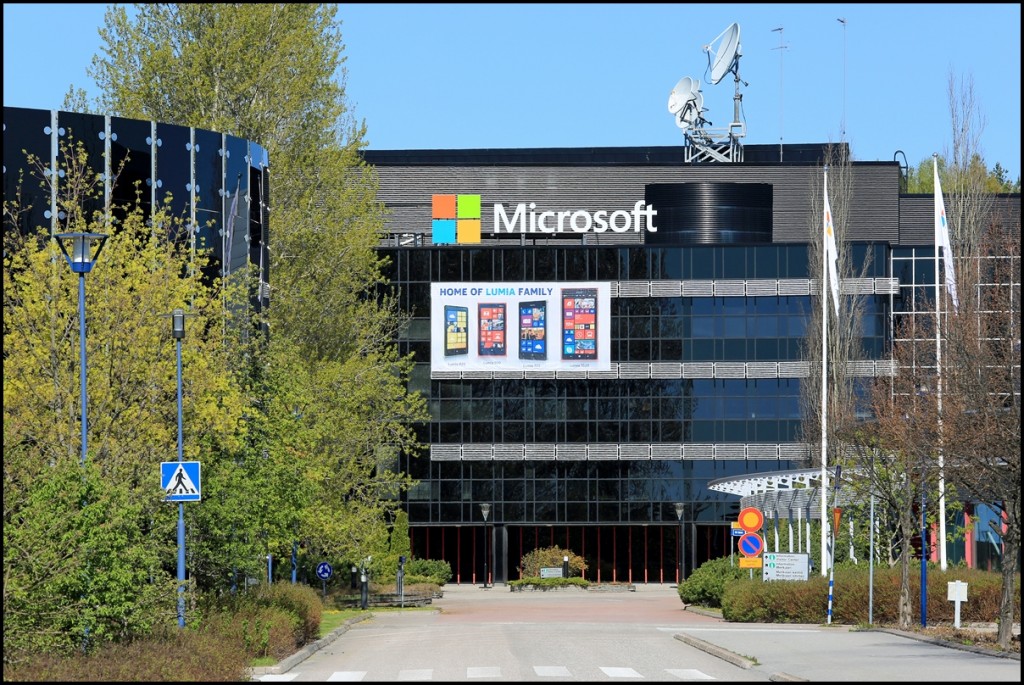