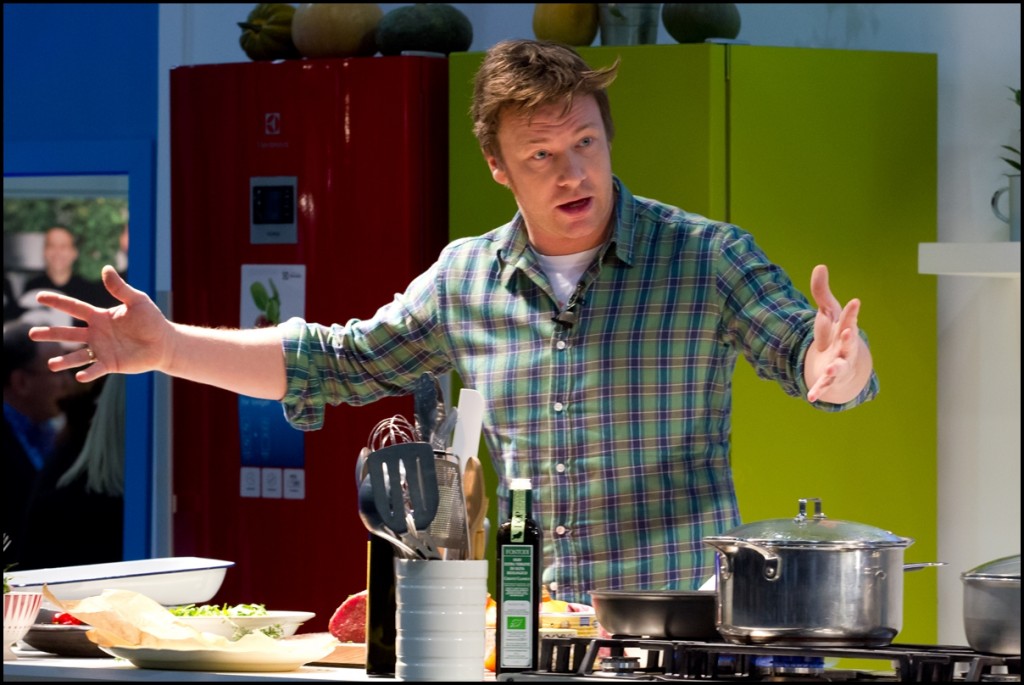 Jamie Oliver is not your ordinary cooking television show host; he’s a phenomenon and perhaps one of the most loved TV personalities in this generation. James Trevor Oliver (his real name) was born on May 27, 1975, in the village of Clavering, which is located north-west of Essex, England. His parents were both food lovers and owned a restaurant. It was in this restaurant that Jamie first had a chance to practice cooking and hone his skills in preparing food.

Jamie attended Westminster Catering College and had his first job as a pastry chef at Neal’s Yard restaurant, managed, and later owned, by Antonio Carluccio. A big break came to Jamie when he was asked to star in The Naked Chef, a BBC Two television cooking program that ran for three seasons (1999-2001).

The show became a hit due mainly to Jamie’s unorthodox approach, which also inspired a lot of people, particularly men, to learn how to cook and prepare food.

What made Jamie a phenomenon, though, was his aspiration to see children grow a love for healthy food, which eventually led to him to start the “Feed Me Better” campaign. Jamie also started around this time Jamie’s Ministry of Food, which also aimed at inspiring people, particularly in Rotherham, Yorkshire, to eat healthily.

Aside from doing television shows, Jamie also expressed his desire to change the way people eat through his books. He has authored a total of 21 books, including The Naked Chef, Save With Jamie, and Jamie’s Comfort Food.

The following are three of some of the most important life lessons we could all learn from one of the most inspiring celebrity chefs of all time.

“Our mission is to empower, educate, and inspire as many people as possible to love and enjoy good food.”

With the availability of fast food and the convenience it brings, it is safe to say that no goal in this world is as difficult to achieve as seeing people change the way they eat. Despite the goal seeming too impossible to achieve, though, Jamie still made it his personal aim. His mission was to change the way the entire United States eat, and he started with Huntington, West Virginia – one of the unhealthiest city in America. He did it through Jamie Oliver’s Food Revolution, an ABC television series that aired from March 2010 to summer 2011. The earlier part of the show focused on Jamie challenging a group of schoolchildren to identify common fruits and vegetables, and they had a difficult time to do so. However, we all know that two years later, times have changed in the Huntington Schools that Jamie’s show focused on, as reported in this article. In life, we also shouldn’t be afraid to set goals for ourselves that seem impossible to achieve. I believe in setting SMART (Specific, Measurable, Achievable, Realistic, and Timely) goals, but I also believe that setting goals that seem to be beyond our capacity to reach from time to time can also help us discover our true potential, and in the process, impact our community.

Investing in Other People’s Lives Is Worth It

When Jamie started Jamie Oliver’s Food Revolution, he didn’t just create a reality television program – he invested in people’s lives. He didn’t care that he had to spend more than two months living and working in Huntington. He spent his time, energy, and money just to be there every single day, to better understand the community, and to find the right people who would help him spread his cause. Most importantly, he showed the people of Huntington that he was there out of the sincerity of his heart and out of his desire to see the people of the city become healthier. We may not become as popular and as influential as Jamie Oliver in this lifetime, but we definitely can find ways to invest in other people’s lives and help them change for the better.

Jamie is a true example of an empowering leader. He showed this during his time in Huntington when he had to stay in the city for more than two months. Jamie’s goal seemed impossible, for the primary reason that he wasn’t from the area, and that his goal was to change the way people ate. His breakthrough came after he was able to gather supporters. Jamie showed his great leadership style by being able to get some people form within the community to speak, convince, and recruit others on his behalf. Of course, he wouldn’t have done it all if he didn’t have charisma and if he didn’t take the time to build relationships with the people from the city. In life, we should also learn to be leaders both at home and in our workplace who empower others, and not simply force others to do our bidding.

You will seldom know and see someone who has a sincere desire to see people’s lives change for the better, and Jamie Oliver is one of them. With a heart as big as his, Jamie will continue to gain the affection of many, and I will not be surprised if his career just kept on soaring for the years to come. 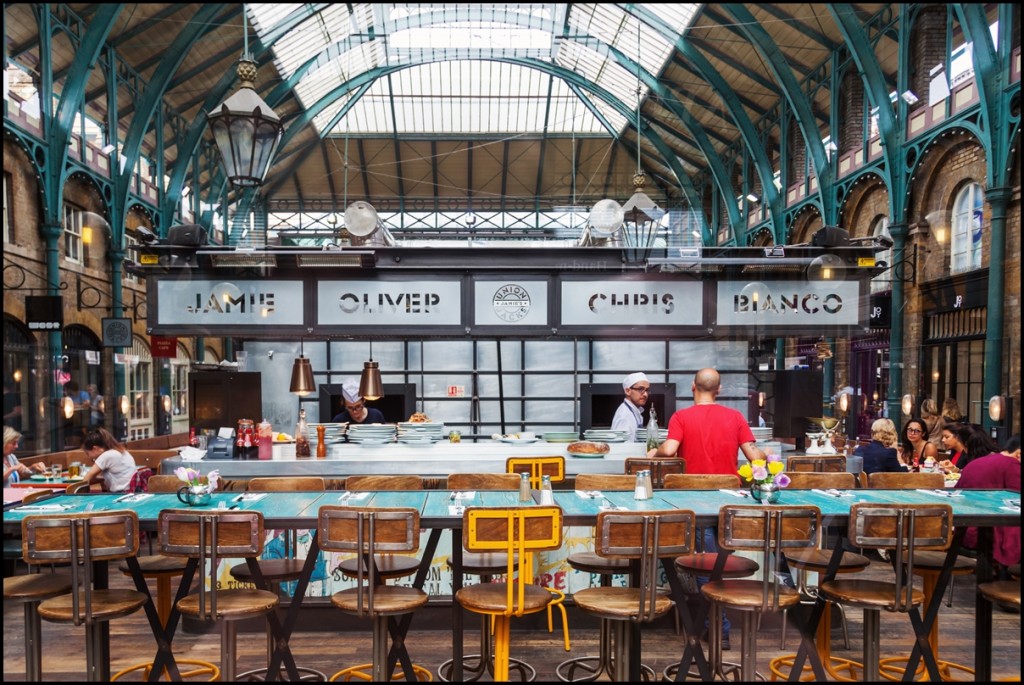 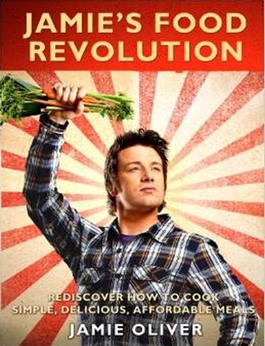 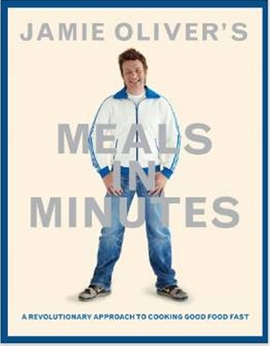 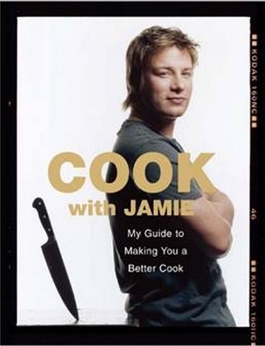 Cook with Jamie – My Guide to Making You a Better Cook 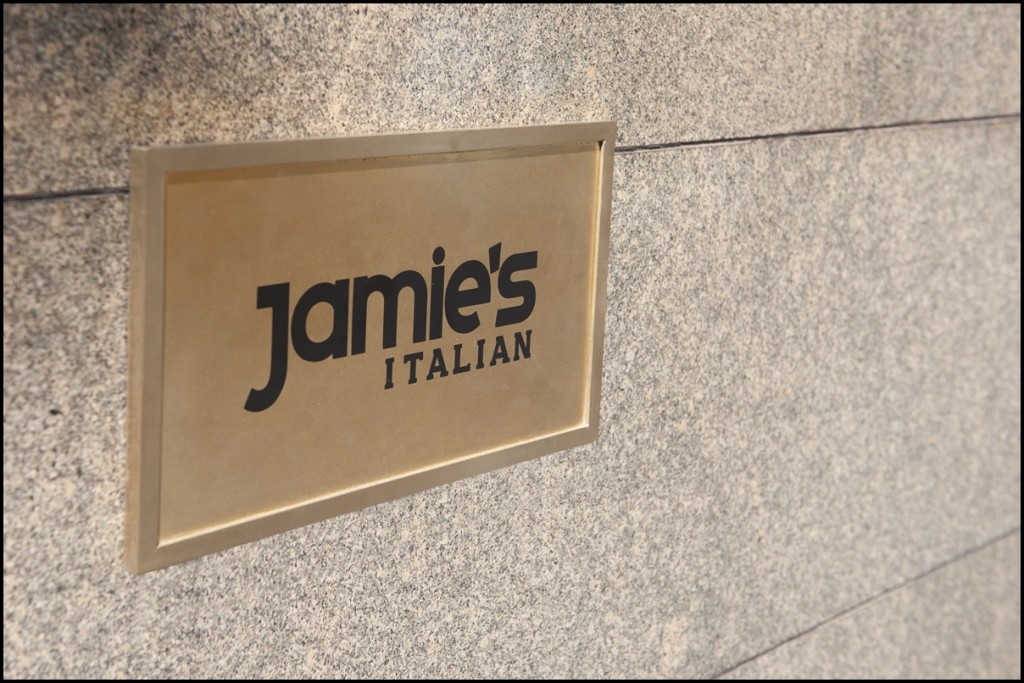