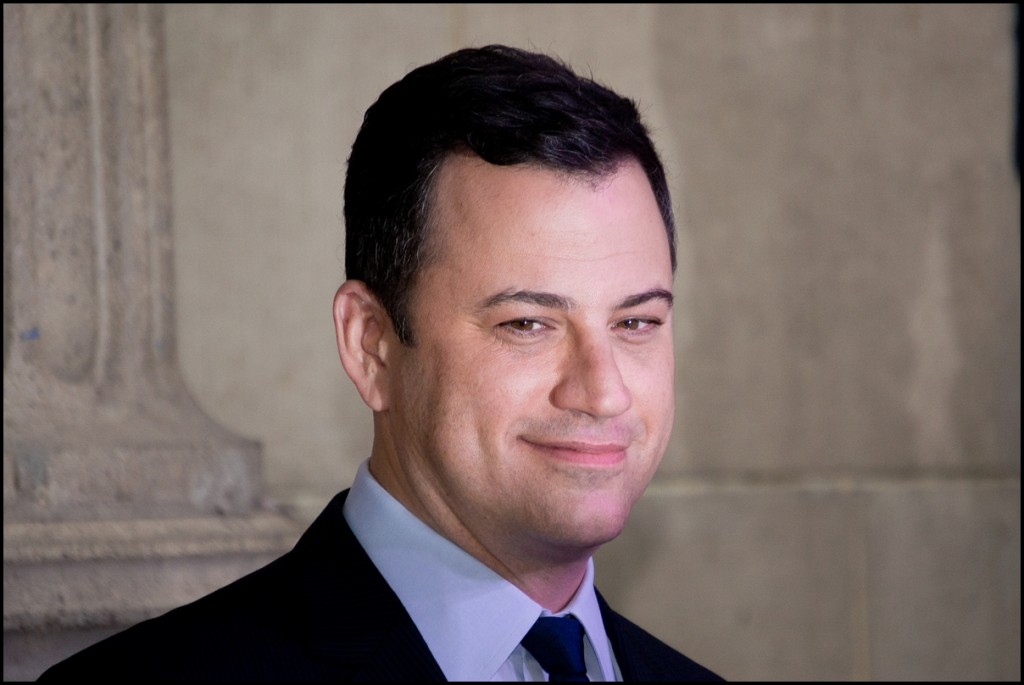 Born James Christian Kimmel, Jimmy Kimmel is one of the most popular and sought-after late-night talk show hosts today. Aside from being a show host, Jimmy is also a writer, a comedian, a voice actor, a musician, and a producer (he is also executive producer of Jimmy Kimmel Live).

Jimmy was born in Brooklyn, New York, in November 13, 1967. At 47, he has already received numerous awards and nominations for his works. His experience as a radio show host began when he worked for a Sunday night interview show for his university’s station. It was in 1989, though, that he landed his official paying job as a co-host for a radio show by KZOK-FM. Eight years later, he entered comedy and began his television career as a game show host for Win Ben Stein’s Money. It wasn’t until he had his own show in 2003 that Jimmy’s career really took off, and as we all know, he is now a great late-night talk show host loved and followed by many.

Jimmy may seem to be all comedy, but there are actually several life lessons we could all learn from his. Here are some of them.

You Can Use Your Disadvantage to Help Others

Jimmy is a narcoleptic. He has already spoken publicly about having this condition. Also known as hypnolepsy, narcolepsy is a chronic neurological disorder that causes the sufferer to experience excessive daytime sleepiness. Instead of allowing his condition hinder his career, though, Jimmy takes advantage of it to help others. It’s not easy to stay awake at night and make people laugh, but it’s not an issue for Jimmy. He could be working elsewhere in the evenings, or he could spend the nights doing other stuff, but instead, he chooses to be the host of a late-night show and make people happy.

Don’t Forget That Tables Can Turn

“It’s funny how all of this has worked out — I wasn’t popular in high school, but now every drunken guy in the United States wants to be my pal.”

Jimmy has mentioned several times before that he didn’t see himself as a television personality. Perhaps, he didn’t even see himself as a successful individual since he wasn’t really that popular in high school according to him. We can see in his life, though, that tables and turn, and that your present situations does not always define who you will become in the future. Are you in a bad situation right now? That could change and you can be in a better situation tomorrow, so don’t lose hope.

Don’t Allow the Child in You Die

Being an adult doesn’t mean you should let the child in you die. There is a child within us who used to enjoy going to the parks, eat ice cream, climb trees, and read comic books. Jimmy Kimmel understands this and always finds time to engage himself in his favorite past time. Perhaps this is the reason that Jimmy can be such a funny guy, and someone whom his fans love and adore. Just like Jimmy, it’s important that we give time to the child within us and enjoy ourselves as children do.

We Can All Learn a Thing or Two from Little Children

“I learn things from my kids constantly. Most of their knowledge comes from Snapple caps.”

If you didn’t know it yet, there are several life lessons we could all learn from little children. They may not always help us get promoted at work or put more money on the table, but they sure can help us sit back once in a while and reflect on the things that really matter. Jimmy might be joking about it when he said he learn things from his kids constantly, but he’s actually right. That is the reason we should take time not just to listen to our children when they are trying to tell us something, but to also observe some of their habits and routines. Oh, by the way, half of Snapple’s “Real Facts” are actually fake, really.

Education is the Greatest Superpower One Can Have

“If I could have one super power, it would be the ability to read.”

You simply cannot stress the importance of education. No matter how you hate waking up in the morning to go to school or stay up very late at night to study, you would all agree that education is important. According to experts, about 40 percent of 4th graders in the United States are not proficient in reading. This can be a major problem, because when ignored, these kids could grow up with low self-esteem, and worse, low chances of getting employed. Literacy is a superpower because it is essential to help children develop a sense of well-being. It helps them perform better in school and in society in general. More importantly, it helps give them a healthy self-image and the ability to survive in a such a competitive world. It’s a good thing that average people like us can make a change by donating books to schools and organizations that bring reading motivation to children, or by doing outreaches within our community and offer to teach little kids for free. The options are limitless as long as we are willing.

Jimmy Kimmel may seem to be cracking up humor most of the time, but we can actually learn a few life lessons from his words and his experiences. How about you? What do you think of Jimmy Kimmel? What other life lessons do you think we could all learn from this outstanding game show host? Don’t hesitate to drop your comments below. 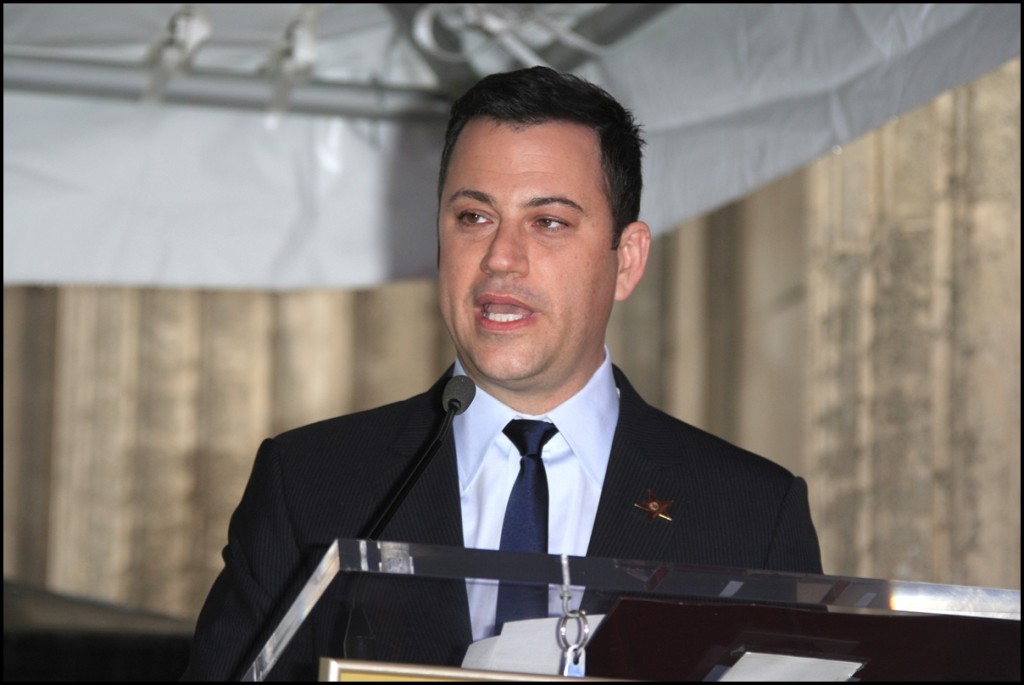 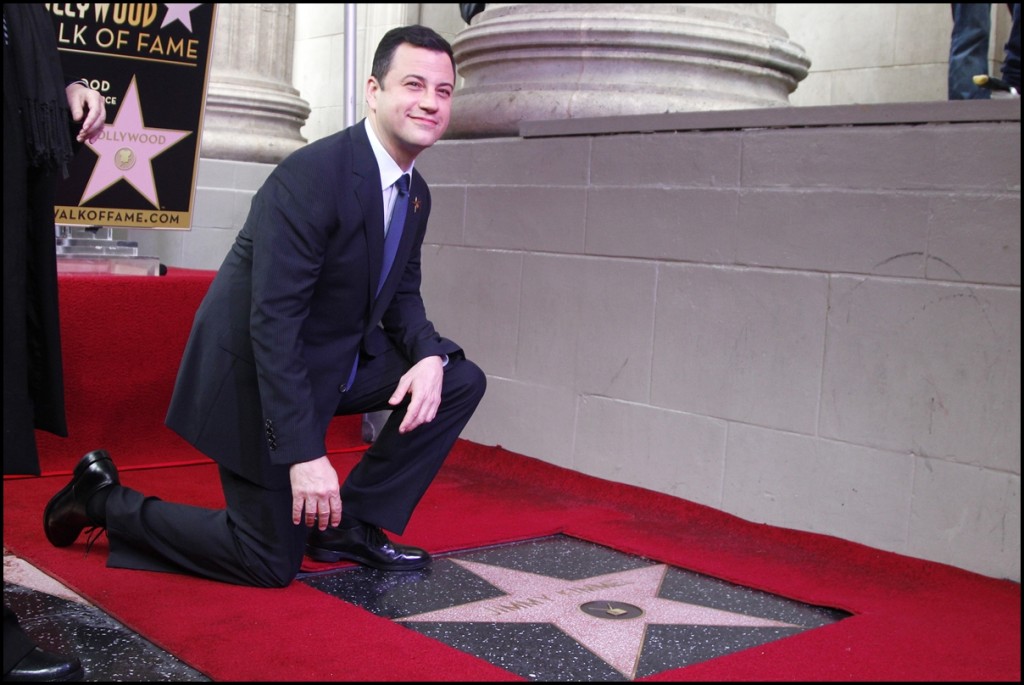