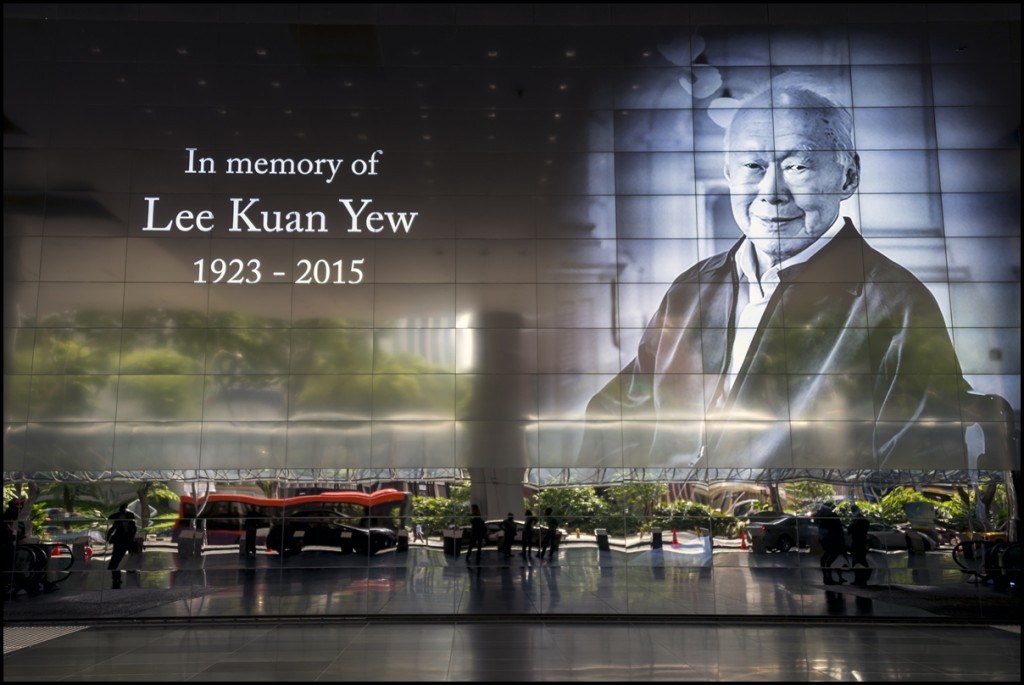 No 21st century leader has been feared and loved at the same time as Lee Kuan Yew, popularly known by the initials LKY. His name Kuan Yew, which stands for “light and brightness,” accurately describes the kind of man that he was and the kind of life that he lived. Born in 1923 when Singapore was still a British colony and having experienced a tough life under the Japanese occupation, LKY knew and understood what it was like to be ruled with an iron fist.

He later on emerged, along with other Singaporeans, determined that no Japanese or British, or any other nation, had the right to push Singapore around. After the war, LKY had his first experience with politics and eventually formed the PAP in 1954. The rest is history.

In honor of the life of Mr. Lee Kuan Yew, we have put together seven life lessons we can all learn from one of the most brilliant men in our generation.

Don’t Be Afraid to Speak Your Mind

One quality that separated LKY from the rest of the pack was his ability to speak the truth without fearing the consequences. He never hesitated to dispense brutal truths. For instance, he was famed for saying that he didn’t believe men are created to be equal.

“I started off believing all men were equal. I now know that’s the most unlikely thing ever to have been…”

Of course, what he could have meant to say was that some people are born smarter or more physically capable than others. Nevertheless, he never hesitated to speak what was in his mind, even though he knew it would put him at risk of being criticized by Human Rights Groups, which eventually did.

Play By Your Strengths and Know Your Limitations

In order for you to succeed in life, it’s important that you know where your strengths lie. At the same time, success also lies in knowing one’s limitations. LKY understood both and made sure he played by his strengths. He also gave much importance in knowing what he couldn’t do. He believed that it is crucial to know what your limitations are. We grew up in a world that taught us that we can be who and what we want to be, but that’s not what LKY stood for. He believed that one has to stray not outside his circle of competence, or else, he will eventually find himself frustrated and a failure.

Doing Your Best Is Enough

LKY was already an achiever even as a young boy. He studied at Raffles Institution, became top scorer for the School Certificate examinations during his year, and was awarded multiple scholarships. Despite his impatience to mediocrity, however, he showed that doing one’s best is enough.

When asked whether he would have lived his life differently if given the chance, he answered with “No, I may not be as lucky the second time.” And, “This was the job I undertook, I did my best and I could not have done more in the circumstances.”

In life, we should also be a people with no tolerance to averageness, but at the same time, we should never have regrets and realize that our best is always enough.

Let Reason and Reality Be Your Guide

“I was never a prisoner of any theory. What guided me were reason and reality.”

Despite his many achievements, LKY never stopped learning. He constantly studied how things worked and even tried to find out how to make them work better. He was never a fan of theories and always tested something out to find out whether it would be effective or not. He ruled Singapore, along with other leaders, using pragmatism as a guiding philosophy, and was never into superstition.

Surround Yourself With The Right People

Although he was a very strong and opinionated leader, LKY understood the importance of surrounding one’s self with the right company of people. He made sure that he surrounded himself with leaders who were as equally driven as he was to see Singapore rise to the top. His exceptional team was comprised of outstanding leaders such as Goh Keng Swee, Othman Wok, S Rajartnam, Lim Kim San, Hon Sui Sen, Devan Nair, Ong Pang Boon, and of course, his son Prime Minister Lee Hsien Loong. He considered these men his comrades, and with them, he changed Singapore forever.

Don’t Give a Damn About What Others Think

“What the crowd thinks of me from time to time, I consider totally irrelevant…”

Perhaps one of the best qualities that made LKY exceptional and unique was that unlike most politicians, he was never swayed by what other people thought and said about him. He didn’t give a crap about other people’s opinion of his leadership style. He avoided mainstream media at all cost and tried to set his own course, uninfluenced by popular culture. According to him, leaders who concern themselves with popularity polls or opinion polls are weak leaders.

Let Your Passion Fuel Your Calling

“Singapore is my concern till the end of my life. Why should I not want Singapore to continue to succeed?”

Besides his brilliance and his iron-fisted style of leadership, what fueled LKY’s calling to see Singapore succeed was his passion. He may have been feared by many, but what many people didn’t realize was that no man could have ever done what LKY did if it wasn’t for love. LKY loved Singapore and its people. If he didn’t, he could just have been like any other politician who, out of their selfishness and greed, settle for less and never give the people what they deserve. 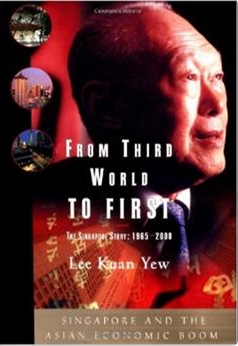 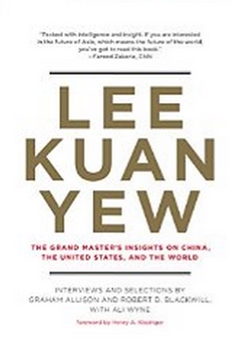 Lee Kuan Yew – The Grand Master’s Insights on China, the United States, and the World 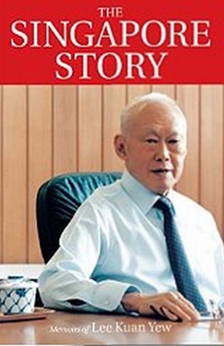 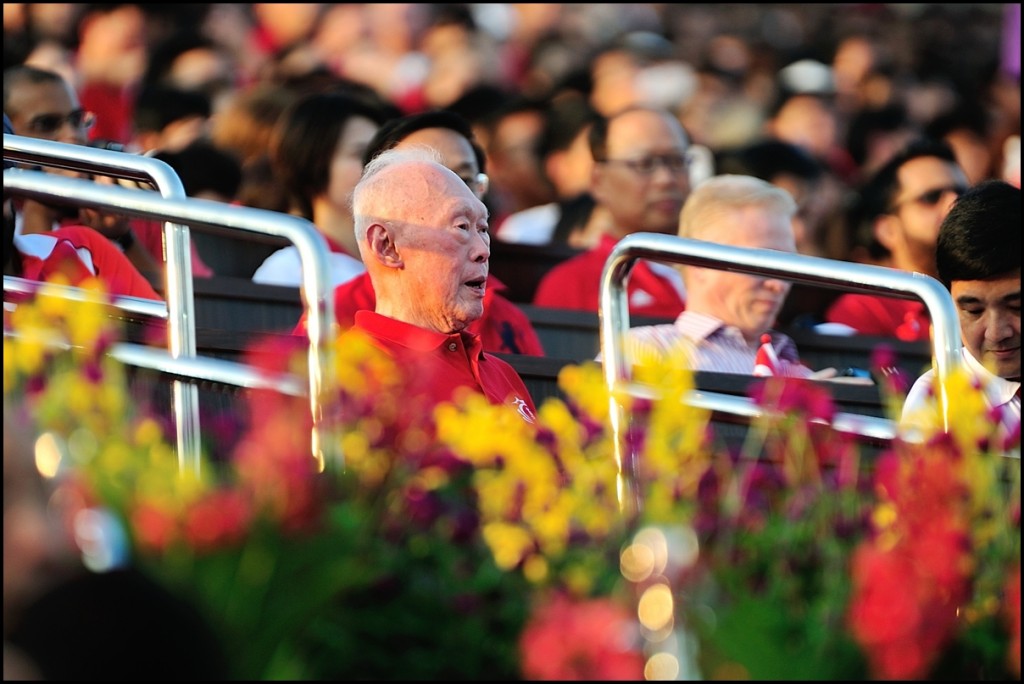