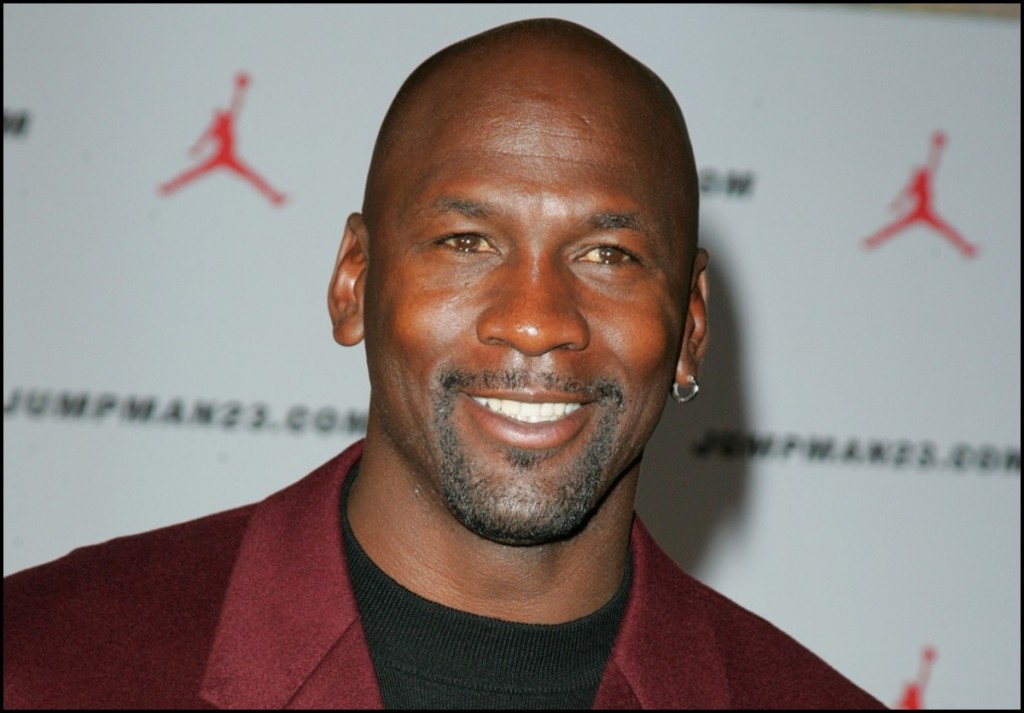 If you ask sports enthusiasts who the basketball legends are, it would not be surprising to hear Michael Jordan’s name mentioned. Nicknamed as “His Airness” and “Air Jordan” for his seemingly uncanny leaping ability, Jordan dominated American basketball for almost a decade, from 1984 to the early 90’s. The NBA touts Michael Jordan as one of the greatest basketball players of all time and few people would argue such statement, considering the awards he has earned. It would be very difficult to surpass Jordan’s Rookie of the Year Award, five MVP trophies and six national championships, in addition to an Olympic gold medal.

Michael’s legacy to basketball is an enduring one. Even though he retired from the sport several years ago, his feats and the records that he won are well-remembered. He is even credited as someone who helped make the NBA become a worldwide phenomenon. Today, Michael Jordan is a successful entrepreneur who owns several restaurants and has a majority stake in the NBA team, Charlotte Hornets. If we are to take a closer look at what Michael Jordan has achieved, we can learn lessons not only about basketball but about life as well.

You are not in competition with anybody but yourself

James Jordan Sr., in describing his son, said that Michael had a problem with competition because he wanted to win every game that he played. Michael always strove to outdo, not another person, but himself. With this kind of competitive spirit, every game became a step further to become a better player.

The famous poem about life, “Desiderata,” cautions us that comparing ourselves with others can result in vanity or bitterness, as there will always be greater and lesser persons than ourselves. For many of us, heeding such advice would be advantageous. Using others as a yardstick in gauging how good we are in what we do can only result in becoming arrogant or feeling inadequate. Although being better than the next guy might work in motivating us to doing more, another way is being better than ourselves and what we were the day before. Instead of competition, we are engaging in self-improvement, which is a much superior alternative.

As a college student, Michael Jordan shone as a member of the University of North Carolina’s basketball team. With his excellent abilities it would have been very difficult for him to turn down offers of turning pro before earning a college degree. Apparently, these offers became too hard to resist because he joined the 1984 NBA draft while still in his junior year. He was drafted by the Chicago Bulls and was subsequently awarded Rookie of the Year on his first season.

Although many athletes would have chosen to forego a college degree to play professional sports, Michael Jordan made it a point to complete his bachelor’s degree in geography while playing basketball professionally. By doing so, he showed the world that he valued his education as much as he loved basketball.

Never allow tragedies to keep you from chasing your dreams

After Michael Jordan led the Chicago Bulls to its third consecutive NBA championship in the ‘92-‘93 season and he was at the height of his career, tragedy struck. His father, James Jordan, Sr., was shot and murdered in a robbery. This incident made such a blow on Michael’s personal life that he decided to retire from basketball at the age of 33, saying that he had lost the desire to play. Although his millions of fans were shocked at this decision, they were equally glad when Michael returned to the NBA after one year of retirement. He rejoined the Chicago Bulls and led them to three more consecutive NBA championships.

Tragedies are unfortunate incidents that can occur at any time in our lives, even when we least expect it. However, going through a tough experience does not mean that we should stop chasing our dreams. Like Michael, we can regard these tragedies as roadblocks. A roadblock might cause delays or a detour but it can never be a reason to make us stop and turn around.

Possessing outstanding abilities to play sports does not always guarantee that you will be at the receiving end of praises and accolades all the time. All the media attention that Michael Jordan had even in his rookie year did not sit well with some veteran players. However, Michael did not allow such resentment to affect the way he played the game. As a result, he earned the Rookie of the Year award at the end of the season.

No matter how good we are at what we do, we can never please everybody. Although there are critics who intend to be constructive in their criticisms, there will always be those who criticize for the simple reason of putting people down.  Although a normal reaction to haters would be to strike back, it is better to take the high road and use their negative actions to create something positive in us, like Michael Jordan did. 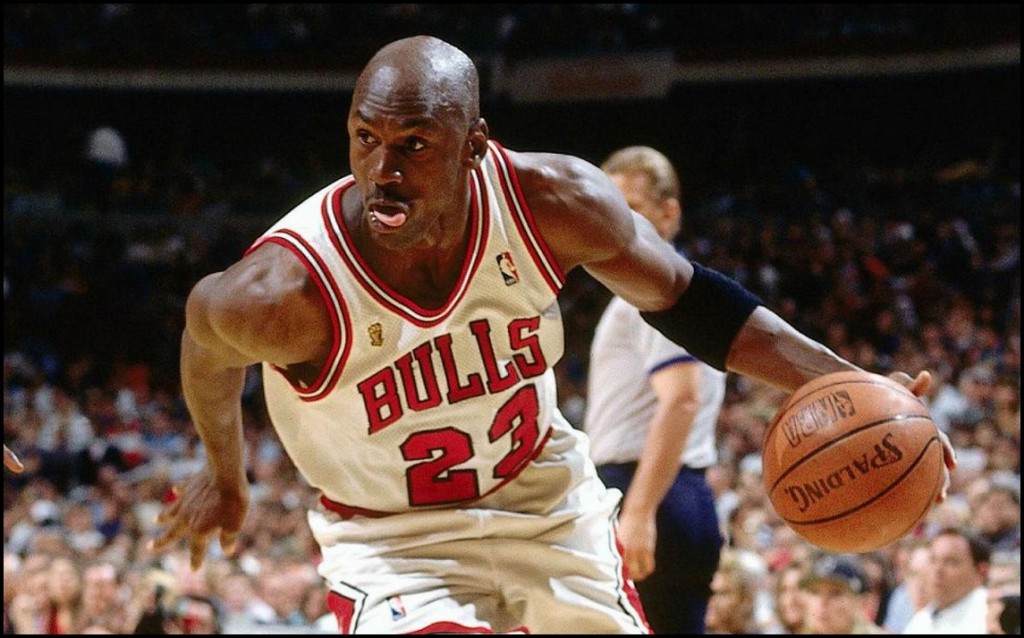 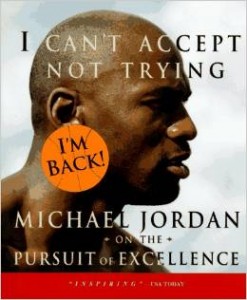 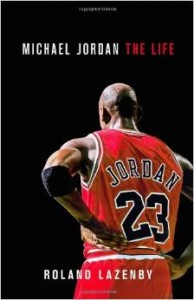 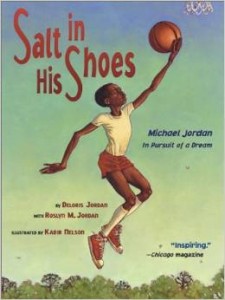 Salt in His Shoes – Michael Jordan in Pursuit of a Dream 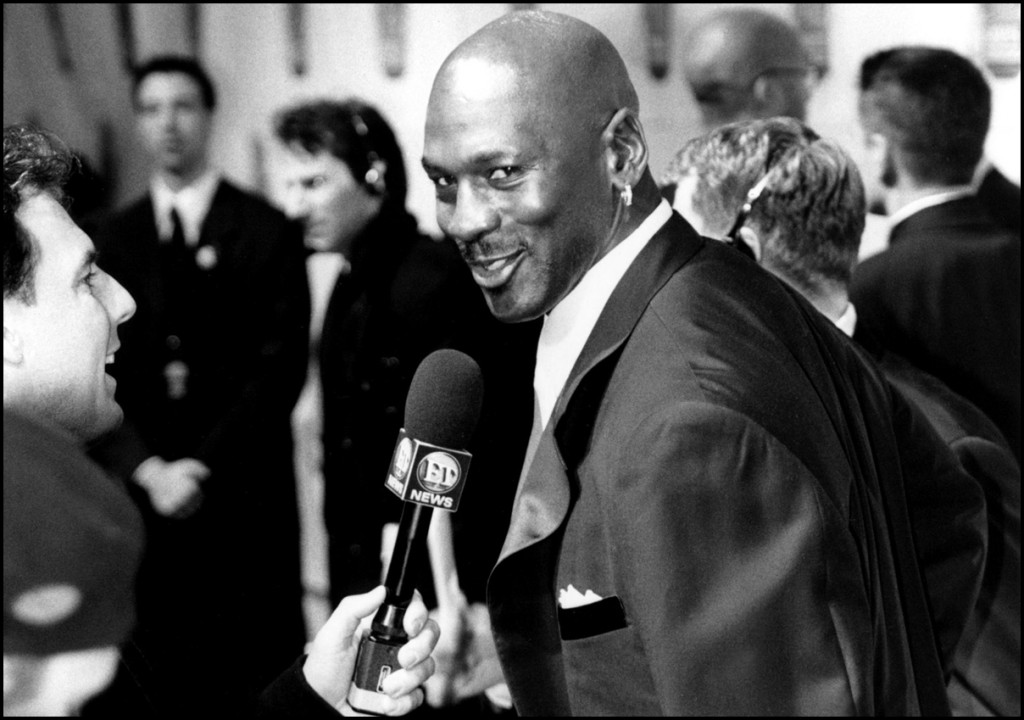