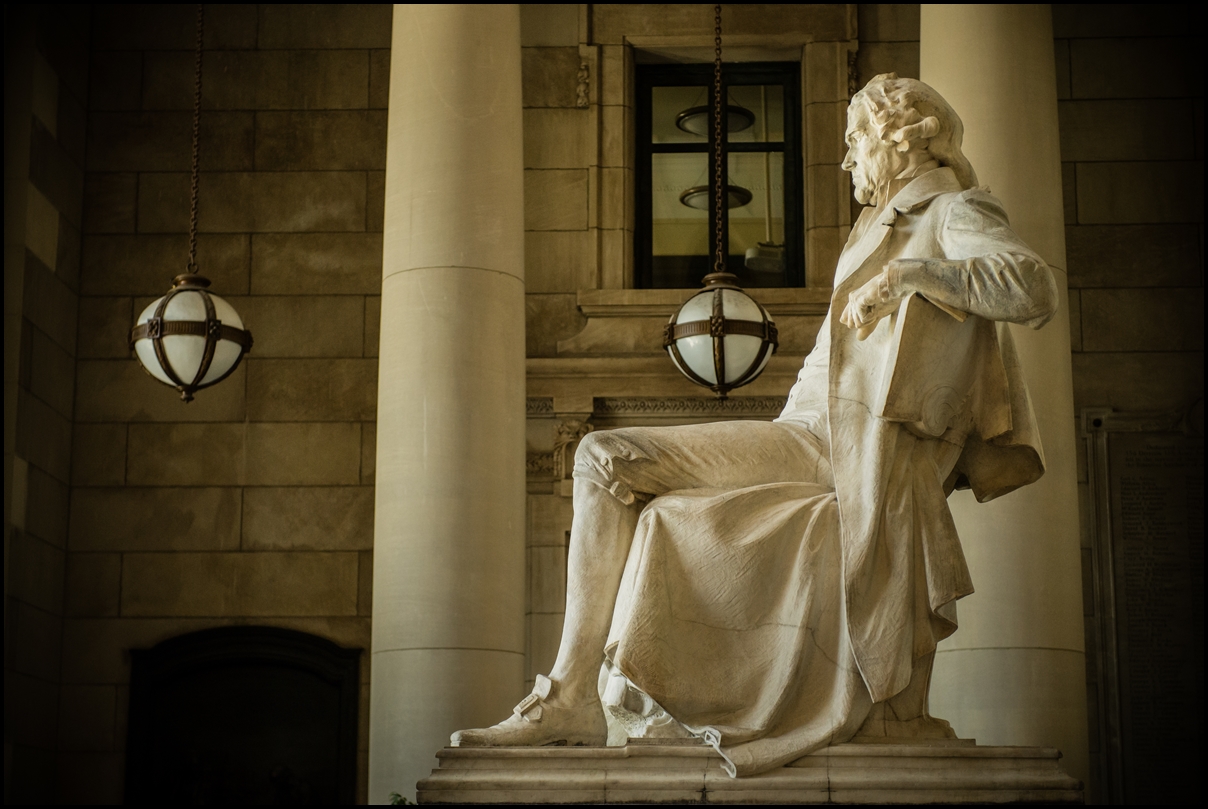 “Honesty is the first chapter in the book of wisdom.” – Thomas Jefferson

Born on April 13, 1743 to a planter and surveyor father, Peter Jefferson, and mother from a well-known family, Jane Randolph, was Thomas Jefferson. He was the third president of the United States of America and the principal author of the Declaration of Independence.

Thomas Jefferson was born in Albermarle County in Virginia, USA. He spent his entire college years at the College of William and Mary where he studied literature, mathematics, philosophy, rhetoric, and science. He also studied law and was admitted to the Virginia bar in 1767. His education was dependent primarily on books. He collected thousands of books and stored it in Monticello, a plantation approximately 5,000 acres that he inherited from his father.

Known as a silent man, Thomas Jefferson made historical changes in the United States of America through pen. In 1776, while serving as a member of the Continental Congress, he was chosen along with four others, Benjamin Franklin, John Adams, Robert Livingston, and Roger Sherman, to draft the Declaration of Independence. Because of Jefferson’s distinguished style in writing, he was selected by the other delegates to draft the document. The Declaration of Independence was adopted on July 4, 1776 announcing the thirteen united states of America. Advocating for equal rights, it immediately became the core of America’s liberty.

When he left Congress in 1776, Thomas Jefferson went back to Virginia and served as a member of the Virginia House of Delegates. He was then elected as Virginia governor and served for two years, from 1779 to 1781. Jefferson also became America’s minister to France, succeeding Benjamin Franklin, in 1785.

In 1790, under American President George Washington’s presidency, Jefferson served as secretary of state. Jefferson noted the influence of Alexander Hamilton’s pro-British policies, which eventually ended his tenure at the office.

Six year later, Jefferson became the Vice-president of the United States of America after losing to John Adams by three electoral votes. He was, however, elected as president and served in the office from 1801 to 1809. Jefferson was most remarkable for maintaining neutrality amidst the war between Britain and France.

At 76, Thomas Jefferson founded the University of Virginia. During his lifetime, he freed two slaves. Five slaves were also freed through his will, while the two others who ran away were not pursued. He also sold his vast collection of books to the government for the Library of Congress, which was originally destroyed by fire. Thomas Jefferson died on July 4, 1826. 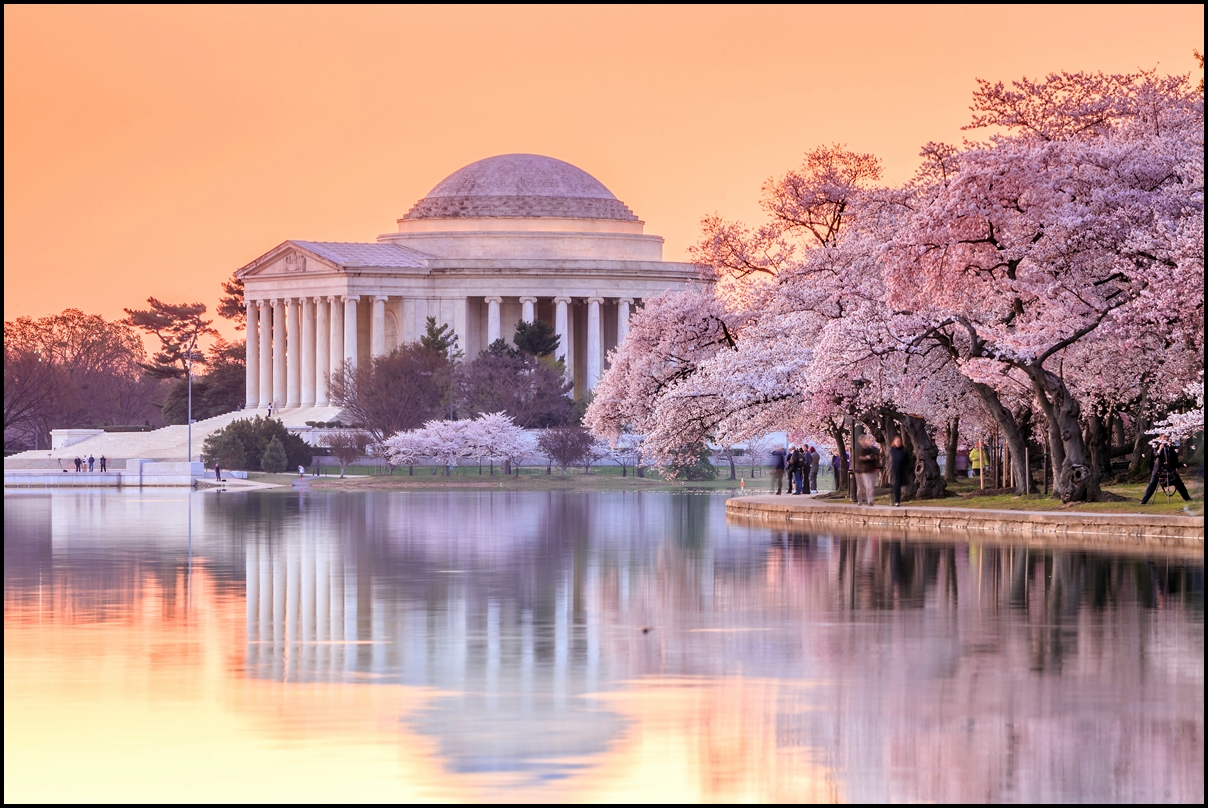 the Jefferson Memorial during the Cherry Blossom Festival. Washington, DC

Among the world’s best personalities that people look up to, Thomas Jefferson’s name is always on top of the list of inspirational individuals. Thomas Jefferson was the third president of the United States and one of the wisest people in the history of the world. He has served the American populace from 1801 to 1809 as president. By 1825, he was asked to come up with different advices for a grandson of one of his friends. Because of his amiable character, his friend’s family actually named the child after him.

Following the simple request, Thomas Jefferson has created inspirational words that have taught not only the child, but also his family. In fact, his words of wisdom has continued to live today and brought wonderful messages to the present populations around the world. As people of this generation, it would be delighting to learn some important things from the past, especially from a highly reputable character, Thomas Jefferson. Here are some of his inspirational legacies that should be lived by the populations of the world, even today.

1. Never put off until tomorrow what you can do today

The people of the recent generation has relied so much with technology, knowing that it hastens the work and makes tasks a lot easier. This has actually caused people to be so procrastinating. Thomas Jefferson has taught the populace of the world that procrastination does not lead a successful path.

2. Never spend your money before you have it

This is also as good as the saying about never to count the number of chickens through the number of eggs. A fulfilled life can never be achieved without proper fiscal discipline. Indeed, generations will become successful depending on the life they are trying to live. Thomas Jefferson suggests for life to be lived with proper discipline, especially on the monetary aspect.

3. Pride costs us more than hunger, thirst and cold

Hunger, thirst and cold can cause several problems, but these problems are often very minimal and can be addresses without any problem. However, when pride takes over, between relationships, it is truly destructive. Opportunities would be missed and relationships are broken. Humility is actually required when taking the roads of a fulfilled life.

4. Never trouble another for what you can do yourself

Coexistence is a natural phoneme and there is nothing that can change it. People need each other to live, but it does not mean that one has to be fully dependent with another. By simply receiving the gift of life, one is assigned to his own responsibilities as a person. Life is what you make it and if one person wants to live a fulfilled life, then make the most of it by being responsible for your own actions.

5. Nothing is troublesome that we do willingly

There is a formula between life and success. If you live life and add it with love, you will definitely experience success. This holds true with work as well. If you are doing something that you love. You will truly be successful with your ventures. You have to love what you to and do what you love. If you do this, you can be assured of meeting success at the end of the tunnel.

6. We never repent of having eaten too little

This actually shows that no matter how small a blessing is, it is still something that one should be grateful of having. Being grateful for little things is a character of person with a fulfilled life. Although it is great to aim high and have big dreams, humility and being able to appreciate simplicity are also excellent qualities to enjoy life.

8. When angry, count ten before you speak; if very angry, a hundred

Patience indeed is a virtue. According to studies, arguments spark not because of the words being spoken but because of the unfavorable tone of voice being used. In relation to this, a person should be able to discipline himself to be calm. Thinking before speaking will actually help in building relationships rather than breaking one.

9. How much pain have cost us the evils which have never happened

With this, Thomas Jefferson teaches the populace to avoid worrying since it will not bring us anywhere. Worry will only cause us more troubles and it could possibly cloud the train of thought. A fulfilled life can only be achieved with proper discernment.

Although those important life lessons where made by Thomas Jefferson from centuries ago, they still apply to the present generation. As a matter of fact, those lessons could be excellent backbones in creating and maintaining a character as a person. Life is short and living it should be worthwhile. 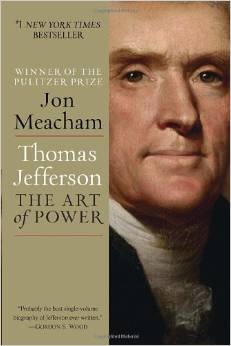 Thomas Jefferson – The Art of Power 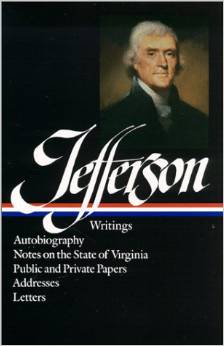 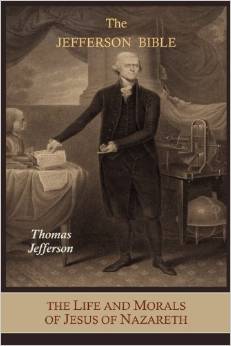 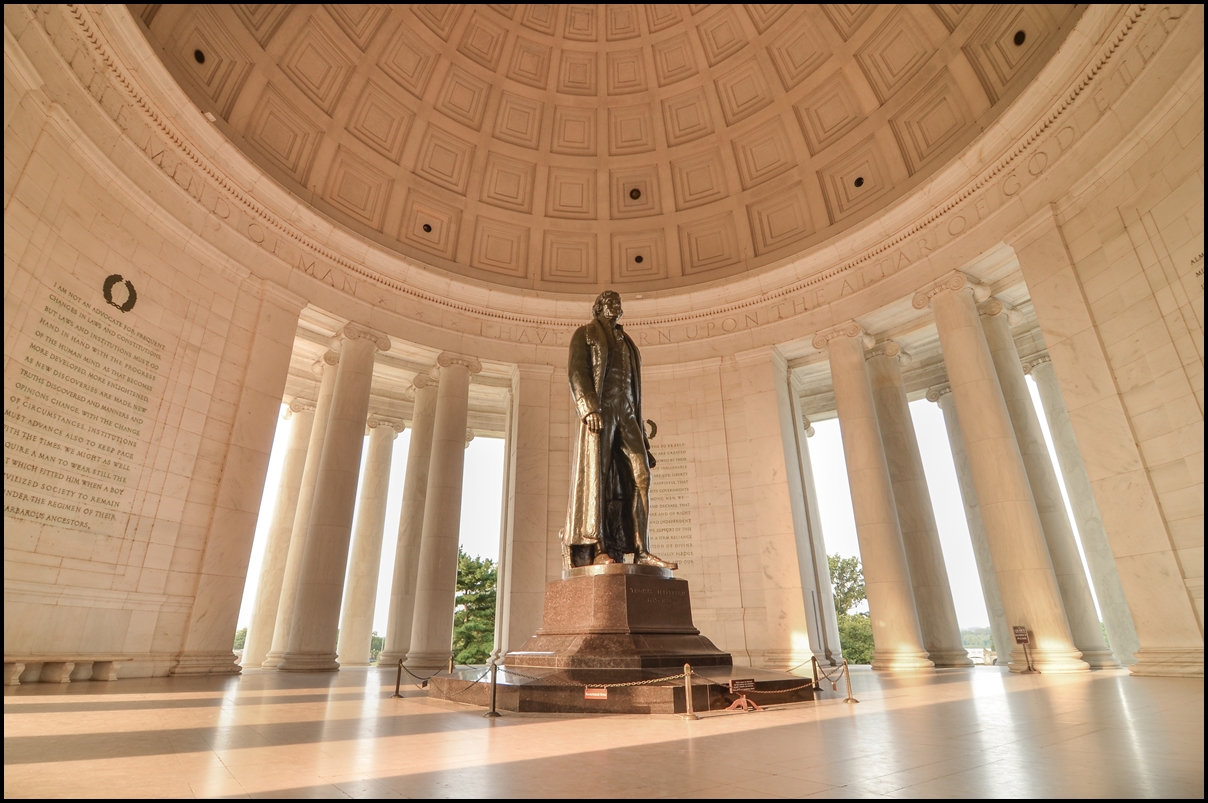 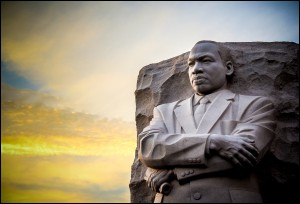 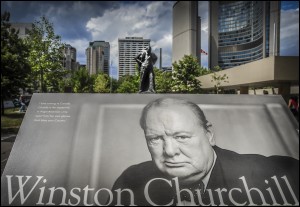 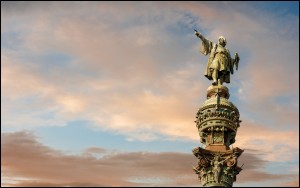 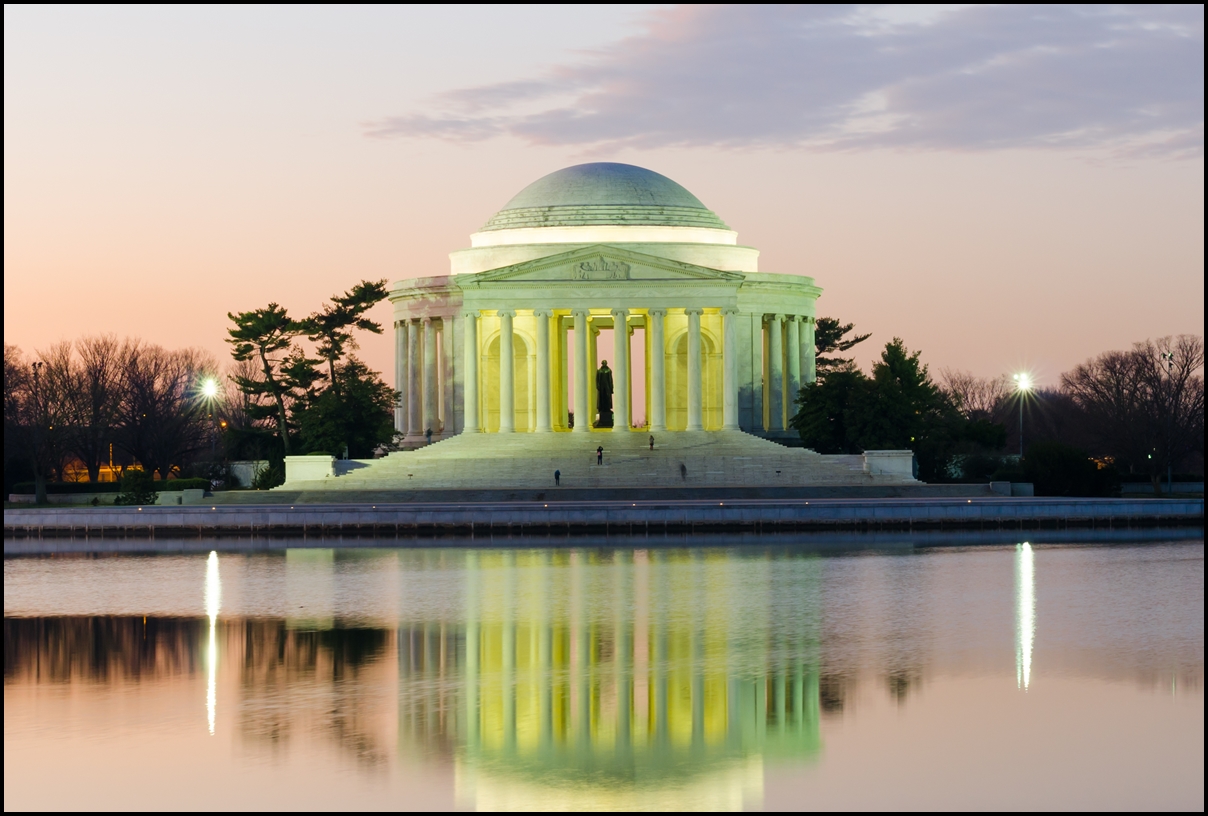