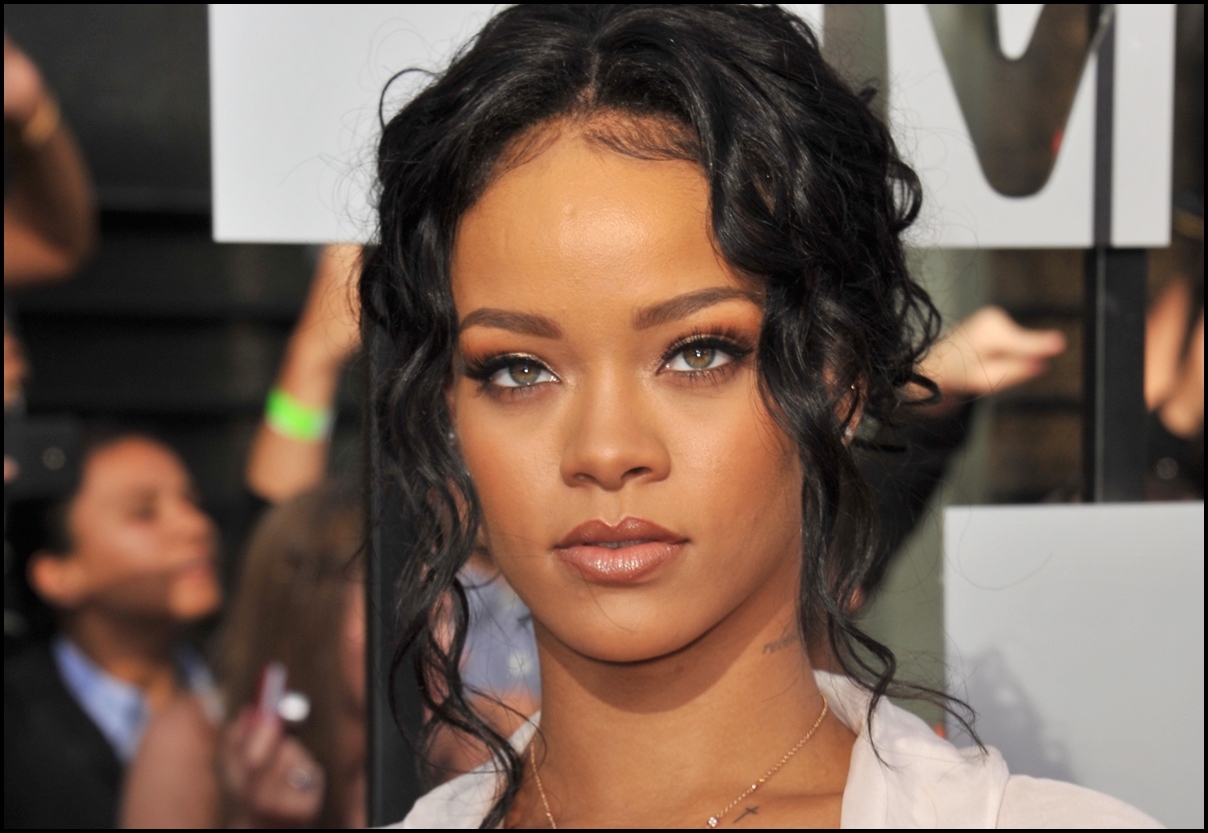 The bottom line is that everyone thinks differently. – Rihanna

Rihanna is a name that is instantaneously recognizable these days. Singer, actress, fashion icon – these are just a few of the titles that the native of Barbados has acquired in her young life. Rihanna is one person who is living the so-called American dream, coming from humble beginnings and now living a life of success. Starting out as a member of an amateur girl group, Rihanna is now an artist selling millions of records worldwide. Her rise to fame can indeed teach us some valuable life lessons.

Know what you want and go for it

Rihanna was a shy island girl who found solace from her family troubles through singing. This was probably how she discovered her love for singing because she consequently formed a girl group with two of her friends. When Rihanna was 15 years old, her girl group had the opportunity to audition for Evan Rogers, a New York-based music producer who was on holiday in Barbados. During the audition, Rogers was so impressed by Rihanna’s talent that he arranged for her to be introduced to record companies. This required Rihanna to live with Rogers and his wife in Connecticut. The then 16-year old Rihanna did not have second thoughts about leaving her native Barbados for the chance of chasing her dreams, saying that “When I left Barbados, I didn’t look back. I wanted to do what I had to do, even if it meant moving to America.”

Knowing what we want in life is not something we are born with. Rihanna didn’t either. She might have been very fortunate to discover it at a young age; but the most important thing is that once she knew what she wanted, she did not hesitate to go for it.

Finding what we want is a process. There are so many factors that can influence our choices: family, society, religion, the media, culture, political affiliation, and the environment. Sometimes it can be so confusing that many of us go through life without even knowing. However, we can take that initial step by taking a good look at our innate talents and abilities and find out how to use them productively. Rihanna had a talent for singing and she nurtured it by amusing her family and friends with her songs, forming a girl group and then trying out for auditions.

In the process of knowing what we want, we might not succeed in our first try. We might work towards a goal for many years, only to find that it is not really what we wanted. We have to realize that it is alright to change our dreams along the way. It does not mean that we wasted our time and effort. Every step taken is a lesson learned that will prove valuable in the long run and will contribute to our finally discovering what we really want. When we do, then it is the time to go for it.

Don’t forget where you came from

Rihanna is one of the world’s biggest celebrities today. Aside from her songs that are often played on the air, her public and private life are constantly documented on the news. As an international recording star, she undoubtedly has a very hectic schedule; but every chance she gets, she goes home to Barbados to visit her family and friends. Even if she is earning millions and can very well afford to live on her own, she demonstrates how important family is to her. In 2012, she bought her mom a luxurious home in Barbados. In spite of the trauma that she experienced as a child due to her father’s cocaine addiction, she maintains a close relationship with him at present. Despite the fame and fortune that she has, Rihanna understands how important it is to remember her roots.

It is tragic when success comes at the price of losing touch with where we came from. Yet, this is a situation that we often observe these days.  When we become successful, it is very easy to fall into the trap of believing that we did it on our own merits. This perception is erroneous because regardless of how talented we are, getting to the top in not possible without the help of other people; and this includes the people we grew up with. As one wise man said, it is impossible to know where we are going if we don’t look back to where we came from.  This is an advice that we should all heed. 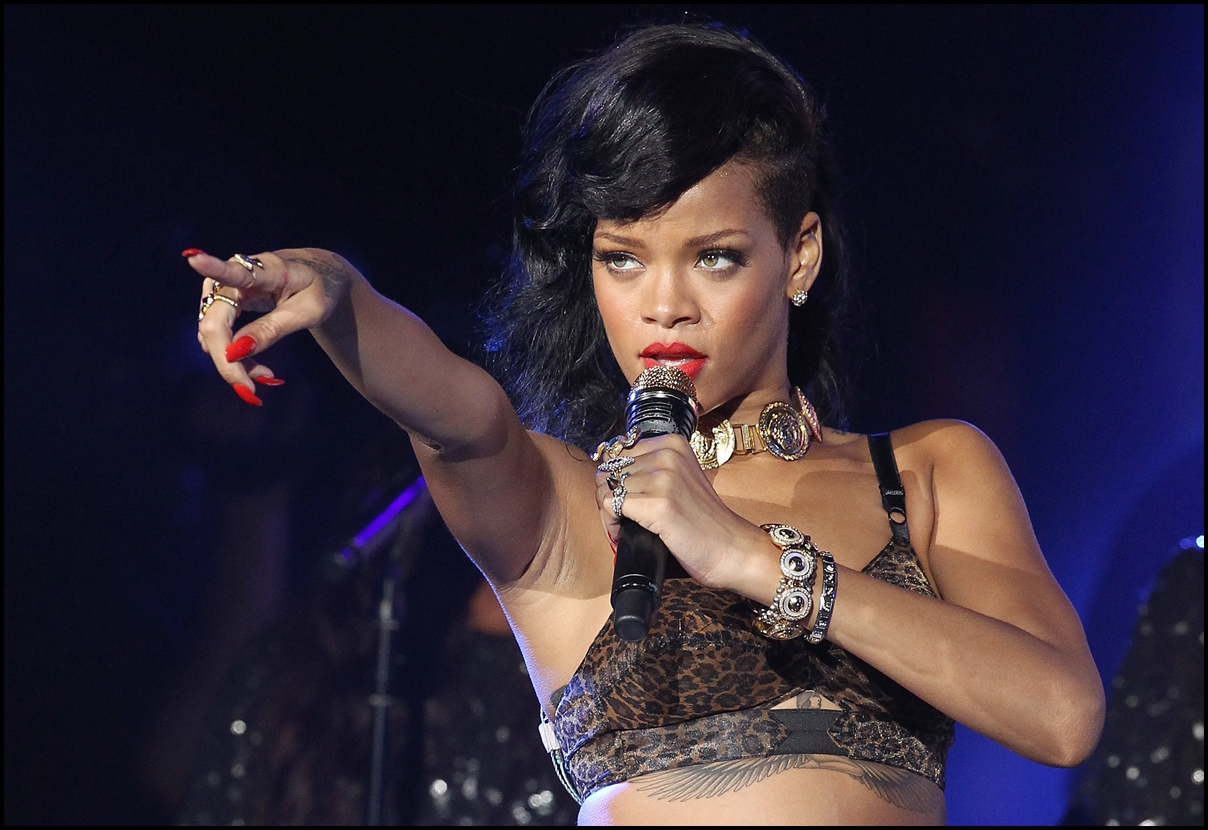 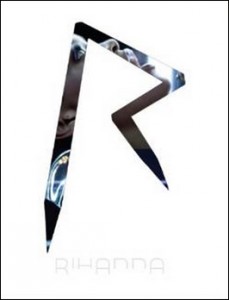 Rihanna – The Last Girl on Earth 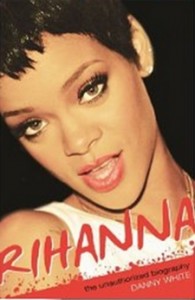 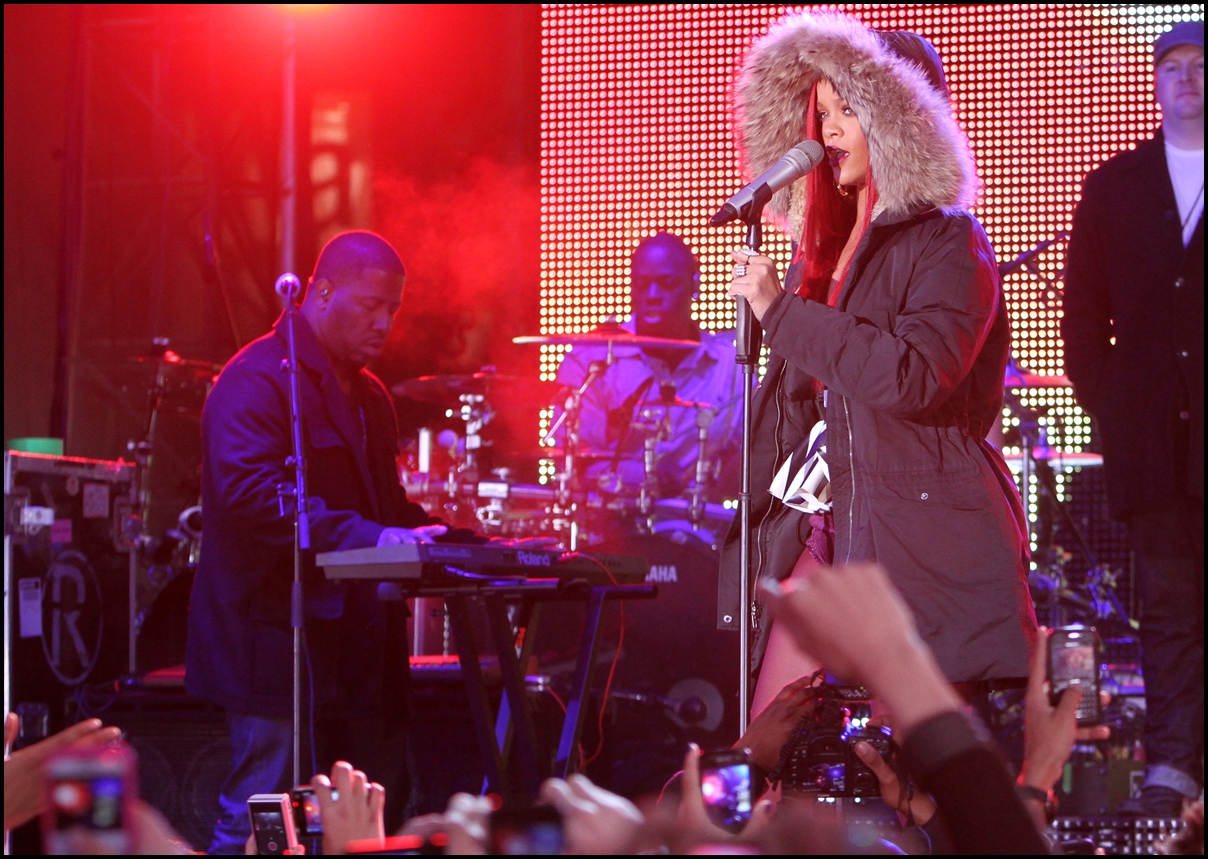