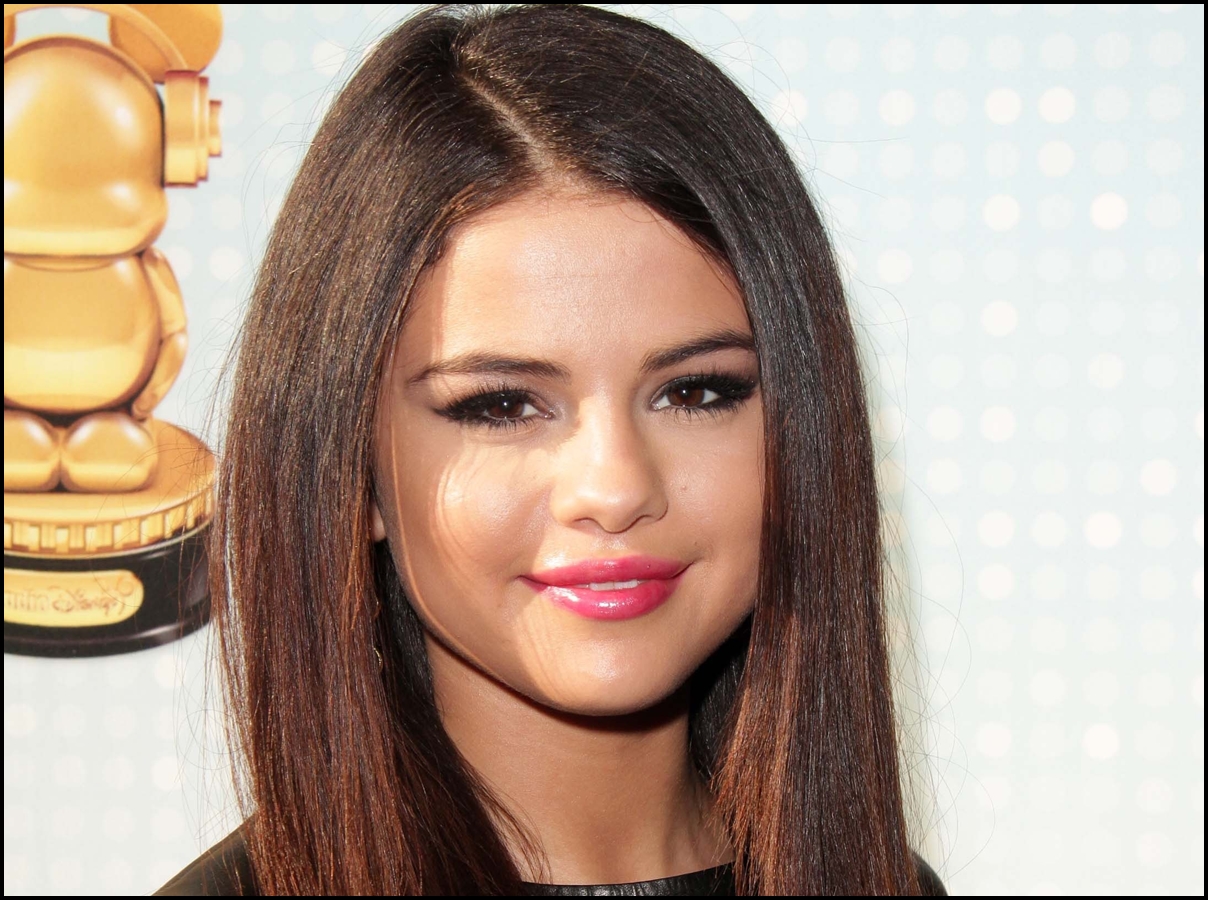 The day I got my first letter from a fan, I felt like I’d been touched by an angel.” – Selena Gomez

American actress and singer Selena Gomez, who was born in Texas in 1992, started her career very early in life. As a young child, she already had roles in several television shows; but her biggest break came when she was discovered by the Disney Channel in a talent search. This paved the way for her to star in, “Wizards of Waverly Place,” a popular series that catapulted her to stardom.

Barely out of her teens, Selena has a string of accomplishments that most people her age can only dream about: television star, movie actress, singer, recording artist and UNICEF goodwill ambassador. As a celebrity, she is someone who is idolized by millions of young people around the globe. However, Selena is more than just a pretty face that graces our television screens or someone that we read about in the news. Her life also provides us with very helpful insights.

Be eager for new experiences

While she was already popular as a mainstay in the Disney Channel series, “Wizards of Waverly Place,” Selena utilized her other talents by branching out into singing. She formed and fronted her own pop band and also accepted roles in movies, even if this meant juggling her time among her different commitments. By doing so, she was able to land a record deal and release four albums and had a role in an adult-themed movie, proving that she can go beyond being a teen star.

Once we feel that we are safely ensconced within our comfort zones, we become hesitant to change or try out new things. Undoubtedly, learning something new can be daunting, and this can be due to several reasons. Firstly, there is always the fear of making mistakes and failure; and what other people might say; secondly, we resist being outside the comfort zone.

Selena probably didn’t know she would be releasing her fourth album in a few years when she decided to try singing; but the most important thing is that she did try. She probably encountered not a few people who discouraged her from doing so, since she was already a popular teen star; nevertheless, she still made a try. There is no guarantee that any endeavor we choose to engage in will be a success. However, mistakes that are made while trying out something new are mistakes worth committing and learning from. When we fall, we just have to learn to pick ourselves up, shake off the dust and continue. As Irish novelist James Joyce said, “A man’s errors are portals to discovery.”

Stay strong in the middle of adversity

To many, Selena might seem to be living the perfect life. At 22, she is earning millions of dollars, is very popular and living a life that many of us can only wish for. However, if we take a closer look at Selena’s life behind the screen, we find that she also had her share of pain and heartbreaks. Her parents divorced when she was only five and to Selena’s admission, the divorce was a very tough experience for her. Nevertheless, going through difficult times like these also made her stronger.

Problems are part and parcel of life. No one goes through life without going through adversity. When faced with it, our emotions react differently. Most people cry, others experience depression, some find ways to escape; but the best solution is to face adversity head on with acceptance and determination. It was not easy for Selena to go through her parents’ divorce at such an early age; however, she rose above her situation and went on to become one of the biggest stars in the world.

When we go through a tough time, it may seem that the world is crumbling around us; but we must take heart and find the resolve to deal with the problem, no matter how difficult it might be. Situations are usually worse in our heads than in reality and we are so much stronger than we think.

It was Selena Gomez herself who quoted this particular life lesson. The year 2013 was not a good one for her. Selena and another American pop star, Justin Bieber, had an on-again-off-again relationship, which many described as a toxic one. She fired her parents as managers and checked herself into a rehabilitation facility. For celebrities like Selena whose lives are constantly under public scrutiny, the pressure to be perfect can be very overwhelming. Selena admits that everything she went through was a learning experience and made her realize that being imperfect was alright. She now has more appreciation of what she has and is more determined to move on towards greater things.

As one famous saying goes, “To err is human.” This is a truth that we can obviously attest to, since we commit mistakes on a daily basis. Most of us are averse to making mistakes and we try to avoid them as much as possible. What’s more, admitting to a mistake is more difficult than committing one; and this is why many people go to great lengths to cover up their mistakes. Whether a mistake becomes a stumbling block or a stepping stone is up to us. Not owning up will certainly make it a stumbling block. On the other hand, it becomes a stepping stone when combined with honesty. Instead of scheming to carry out a cover-up of our mistakes, we can consider them as growth opportunities that will enable us to become better persons. 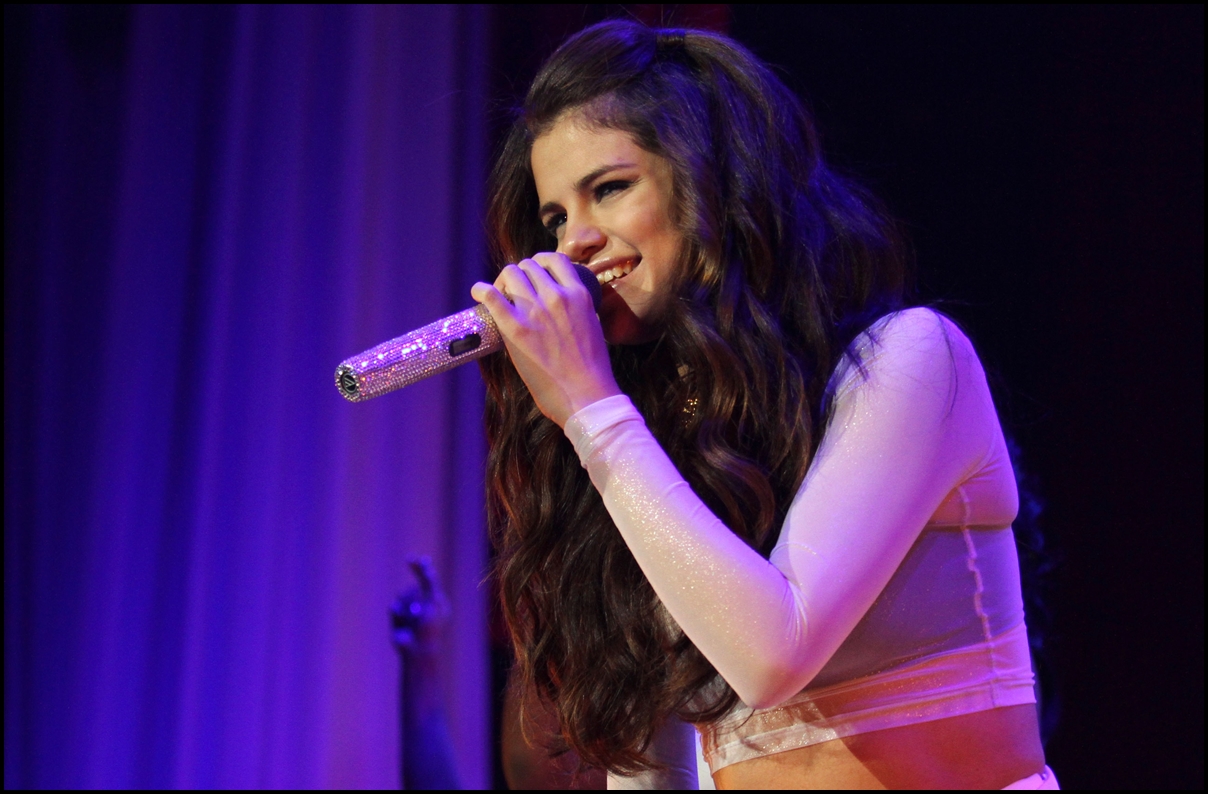 Selena Gomez performs at the Prudential Center on October 20, 2013 in New Jersey. 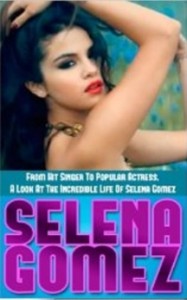 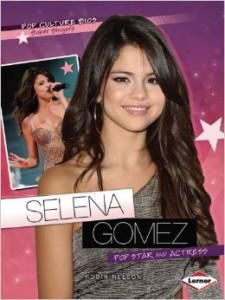 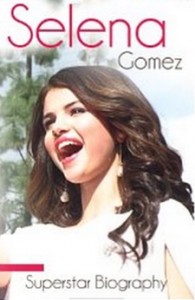 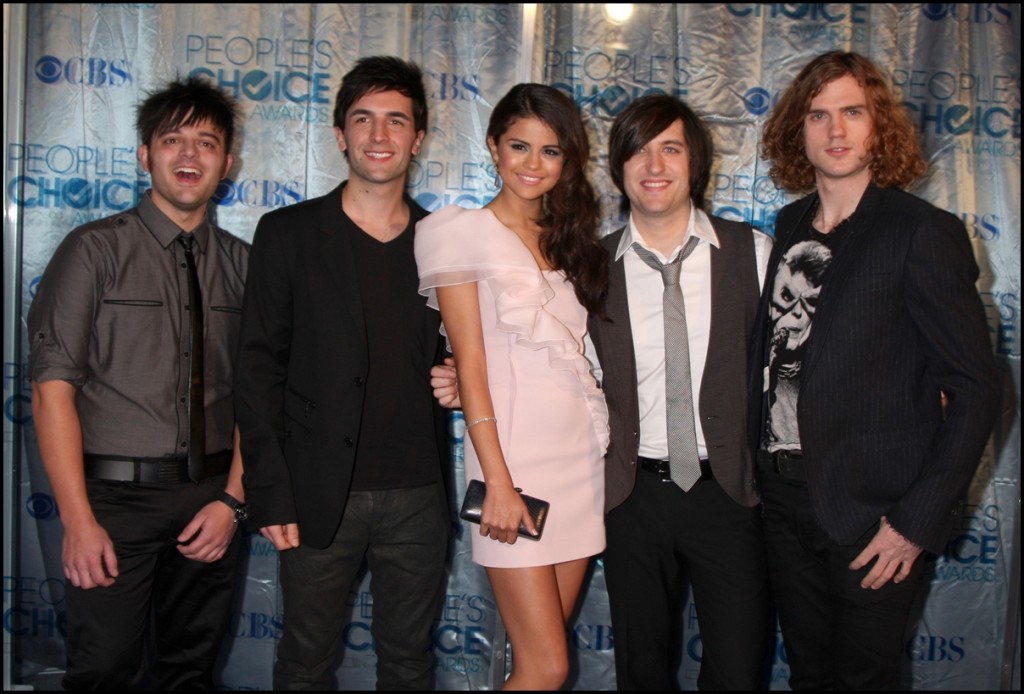 Selena Gomez & The Source (Her band) arrives at 2011 People’s Choice Awards at Nokia Theater at LA Live on January 5, 2011 in Los Angeles, CA