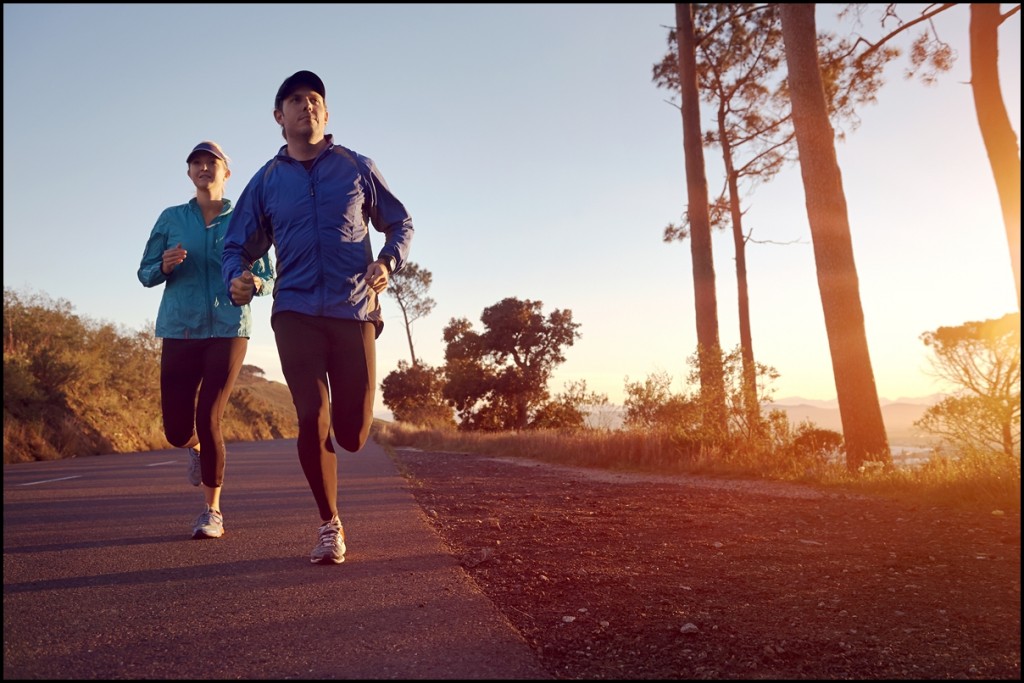 Just like any other habits, the exercise habit is one that’s difficult to form. In order to make it really stick, you need to take a first step, and then another, and then another, until it becomes a part of your system. It’s not easy, but it’s possible. Here are some of the best methods for creating a successful exercise habit. Don’t treat them as a formula, though, but something to get inspiration from.

Treat Exercise as a Lifestyle Instead of a Habit

Perhaps the greatest mistake a lot of people do is treat exercise as just that – a habit. Once you think of going to the gym as simply a habit you need to form, though, it’s eventually going to burn you out. What you should do instead is to start looking at it more than just a habit, but a way of life. A habit is something that you do routinely and tends to occur unconsciously. A way of life, however, is something that you cannot live without. Once you begin seeing exercise as something you cannot live without, that’s when it’s going to start to stick and linger, and for a very long time it shall remain.

Make It Your Number One Priority in the Morning

One of the reasons that many people can’t find time to exercise is that they try to do it later during the day, after all their energy has already been sapped at work. You need energy to work out, and there is no greater time to have the abundance of energy to do it than early in the morning, right after you get out of bed.

Simply Put Your Gym Clothes On

Whether or not you are planning to go to the gym, just decide to put your workout clothes on and commit to exercising for ten minutes. Once you have completed one set, you will most likely do more. Sometimes, what we need in order to start doing something is to simply decide to start doing it.

Mental preparation is crucial when you’re trying to form a habit. It prevents you from talking yourself out of your gym appointment because you’re too tired or too busy. Habits are first formed in the mind, so you need to start there. Mental preparation could mean different things to different people, but in a general sense, it starts by asking yourself what your objectives are for exercising.

Motivation is good. It’s the energy that fuels your passion when you don’t feel like getting your butt up. Motivation alone, however, is not enough to get you to exercise and develop a lifestyle out of it. Make a conscious decision of making it a habit. Deliberately think of it as something you would do the moment you wake up. It’s all about self-leadership, because nobody can really motivate you and lead you to a healthy life except you.

Just as you wouldn’t want to rely simply on motivation, you would also want to stop setting goals. Don’t get me wrong. Setting goals is good, especially when you are trying to form a habit. Many times, however, goals can cause you to feel discouraged. Not meeting your goals is discouraging, and so is feeling that you are progressing faster than what your exercise program expects you to. So, instead of setting goals, try to just feel great about showing up at the gym and do what you think you are able to do. If you feel you did better than the last time, good. If you feel you haven’t accomplished as much, fine – there’s always a next time. In short, don’t think about it at all, just show up and do it.

Make Yourself Answerable and Accountable

This is especially effective if you don’t like answering to people and if you tend to do things at your own pace. Find someone to be accountable to and ask that person to check on you regularly whether you are religiously following your workout schedule or not.

These are just some of the many methods you can use for creating a successful workout habit. You have to understand, though, that there is no one answer to it and that the key is to find a process that works best for you. Speaking of which, don’t hesitate to share on the comments section below what you did to make your own exercise habit stick and become part of your system. 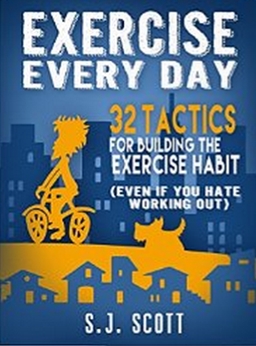 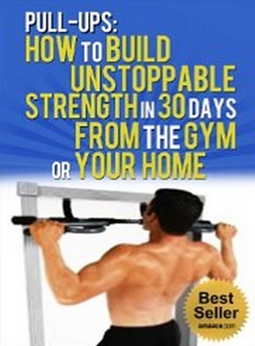 Pull Ups – How To Build Unstoppable Strength in 30 Days From The Gym or Your Home – Pull Up Bar, Fitness, Exercise 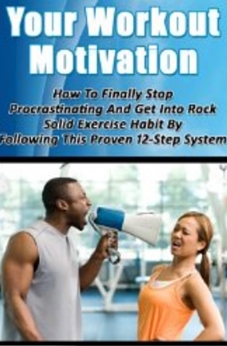 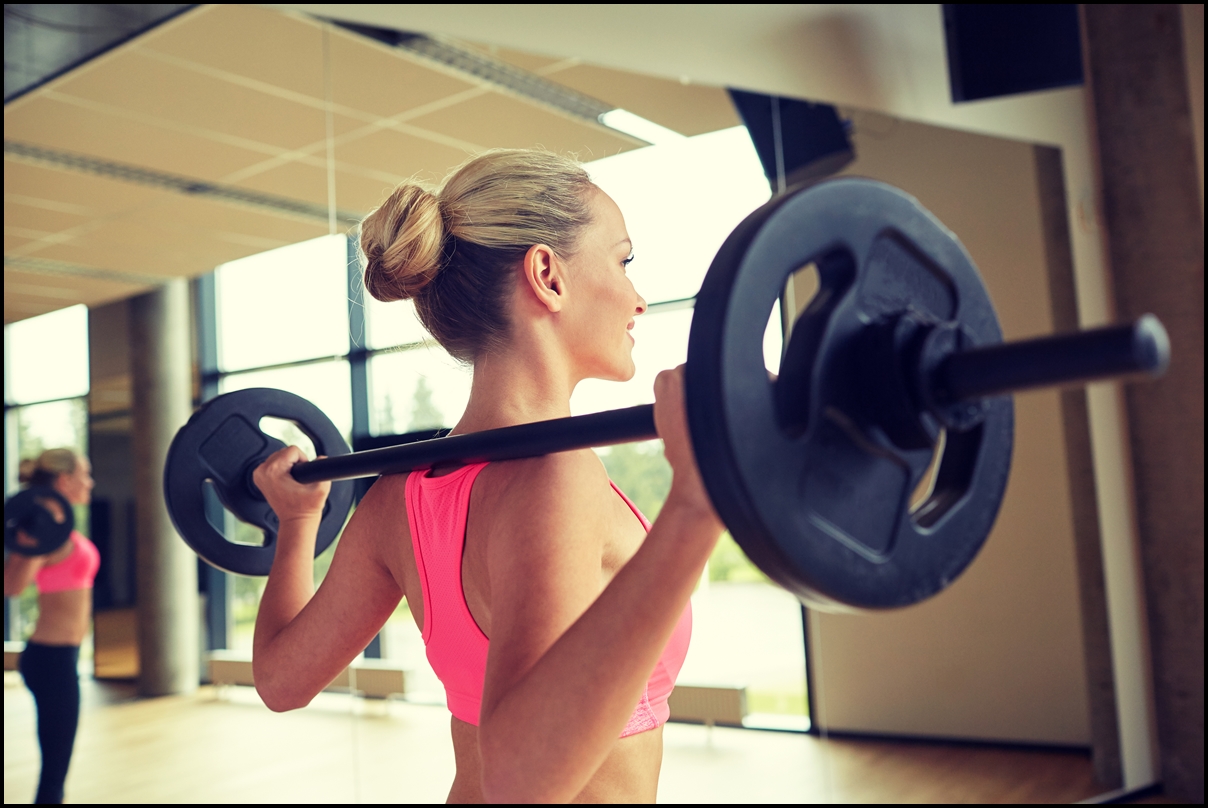