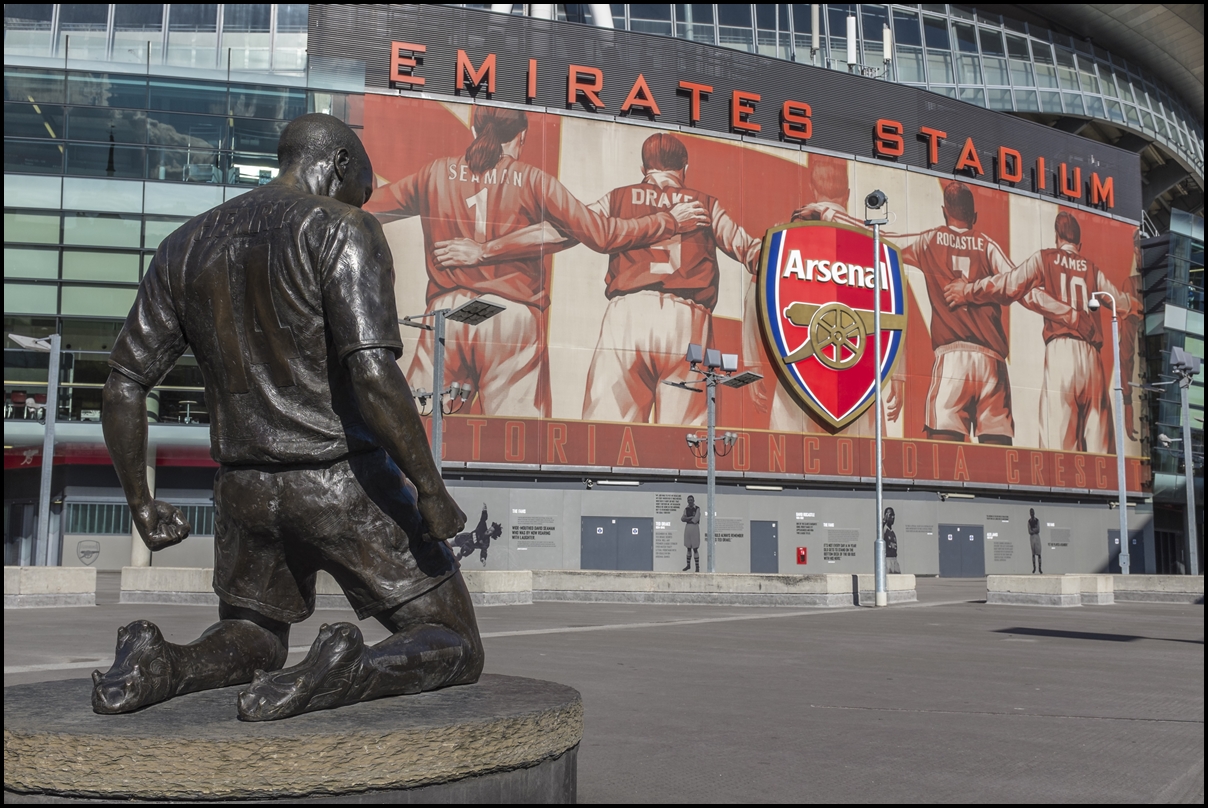 I always have a football handy at home, and I’ll play with it. Sometimes it’ll get on my wife’s nerves. But the moment I’ve got a ball at my feet, I’m happy. – Thierry Henry

Thierry Henry is a retired French football player who was instrumental in France’s winning the World Cup in 1998. Up to this day, he is known as being one of the leading scorers in the history of the English football club, Arsenal. Henry’s parents were immigrants who settled in Les Ulis, France. While growing up, football became a favorite sport he played with the other immigrant children in the place where his family lived. Taking a closer look at Thierry Henry’s career can provide us with a few valuable life lessons.

Although Thierry Henry started to play professionally at the young age of 17, he did not immediately earn acclaim as a football player. During his initial stint in soccer’s senior league as a player for AS Monaco, he was only given limited playing time as he learned the ropes of being in the wing position. After five average yeas with Monaco, Thierry transferred to Italy-based Juventus in 1999, where he had a dismal performance. In August of the same year, Henry again made a transfer, this time to Arsenal F.C. His first few months in Arsenal were difficult, since he had to re-learn to be a striker after years of being a midfielder in his past teams. With determination, Henry was able to overcome these difficulties and ended his maiden season at the English Premier League with an impressive total of 26 goals.

Thierry Henrys first few years as a professional football player was not easy. He did not immediately find his ideal team and had to move to three different football clubs before finally settling in one where he found his rightful place, so to speak. In addition, he had to learn new skills along the way. Although his natural abilities made him a good striker, he had to learn how to be a winger and then back to being a striker again, since this was what his teams needed him to do.

Sometimes life requires us to be adaptable. Things do not always turn out the way we plan or want them to be; and during these times, certain adjustments are necessary. As uncomfortable and disruptive such adjustments may be, learning to accept them is vital to achieving our goals and attaining personal growth.

Be the ultimate professional

Thierry Henry is adored by millions of fans around the world, especially those who support the clubs he played for. This is because he is known as the ultimate professional. Not only does he use his athletic abilities to score goals, he takes the time and effort to know about the club he is playing for and its culture, as well as the country where the club is based. For him, this is essential to be able to play his best.

Like Henry, we should be ready to do more than what is required of us, whether we are working for a big corporation or simply making meals for our family. We may not be earning millions of dollars or have millions of adoring fans like a football star; but taking that opportunity of going the “extra mile” should be enough reward for us. 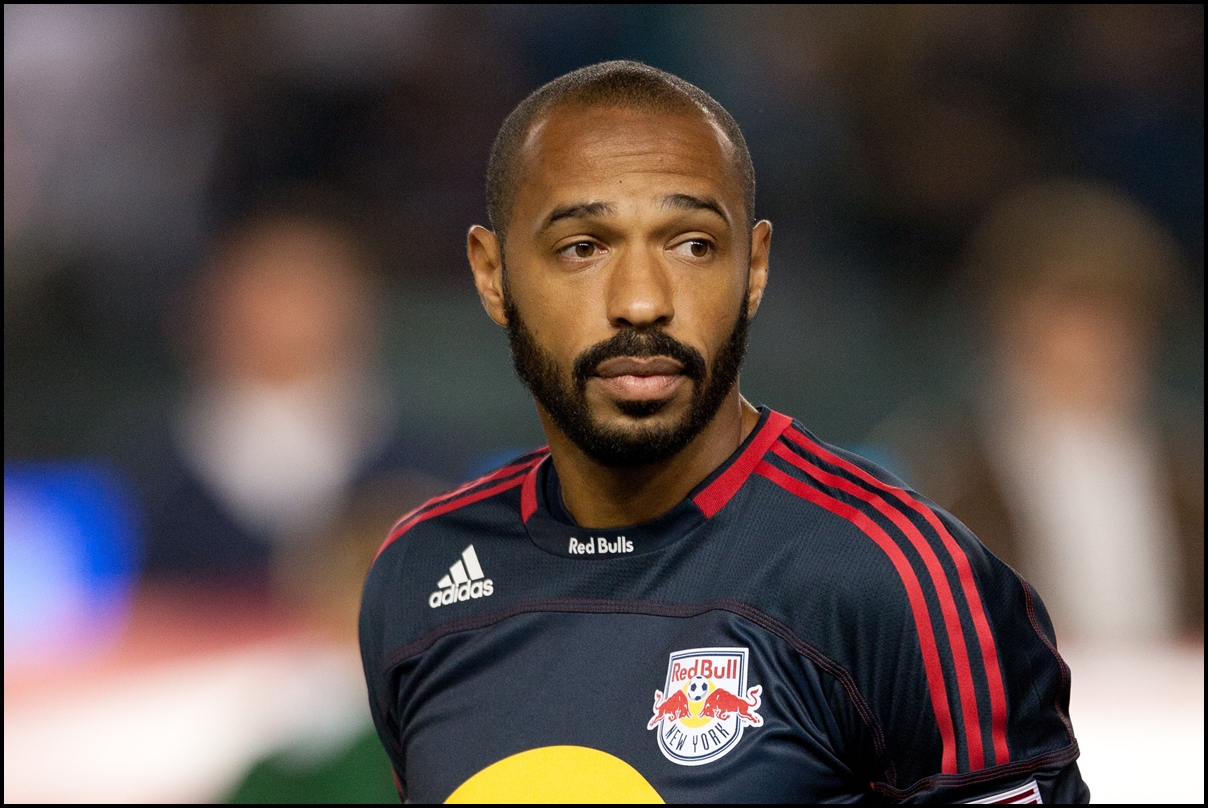 May 7, 2011. Thierry Henry of New York Red Bulls #14 at the Home Depot Center before the MLS game against the Los Angeles Galaxy 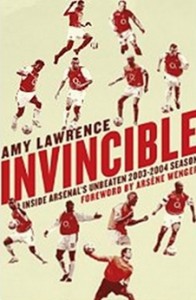 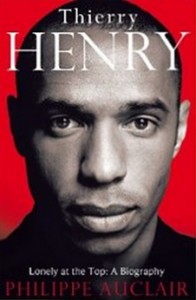 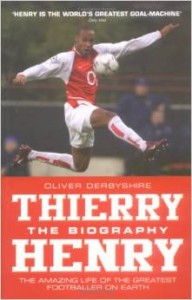